Almost every Tocqueville scholar has addressed the place of liberty in the Democracy, but most have done so by looking at the dangers to liberty, or at how liberty can be used as a weapon against the possible evils of equality. Another way to approach the problem is to contextualize the Democracy and give particular attention to the intellectual debates of the half century that followed the French Revolution. I want to propose a third way of understanding how Tocqueville defines liberty; one which can help deconstruct his answer to the problem of modern societies. Rather than only contextualize Tocqueville within his contemporary political setting, we must understand what exactly he is trying to solve intellectually. Had Tocqueville only written the Democracy as a response to his era, with all its political transformations and disputes, the book would not occupy the place that it does in the cannon of political theory. Tocquevillewas also a historian, arguably the earliest modern historian of political thought. He approached the challenges of the new era through a close reading of certain eighteenth-century thinkers, confident that his knowledge of the French Revolution and observations of American society equipped him with additional tools to understand modernity. Of the Enlightenment thinkers, Tocqueville carried the works of Montesquieu and Rousseau with him wherever he went. Although Rousseau is not mentioned in the Democracy, and Montesquieu only once, their influence is obvious in how Tocqueville approaches the definition of liberty. Tocqueville understands liberty in three different ways, each informed by a distinct tradition. He takes the first two from Montesquieu and Rousseau, and in attempting to reconcile them arrives at a third understanding. Only in a democracy can all three forms of liberty be experienced; the true challenge is to merge them into a balanced trinity. 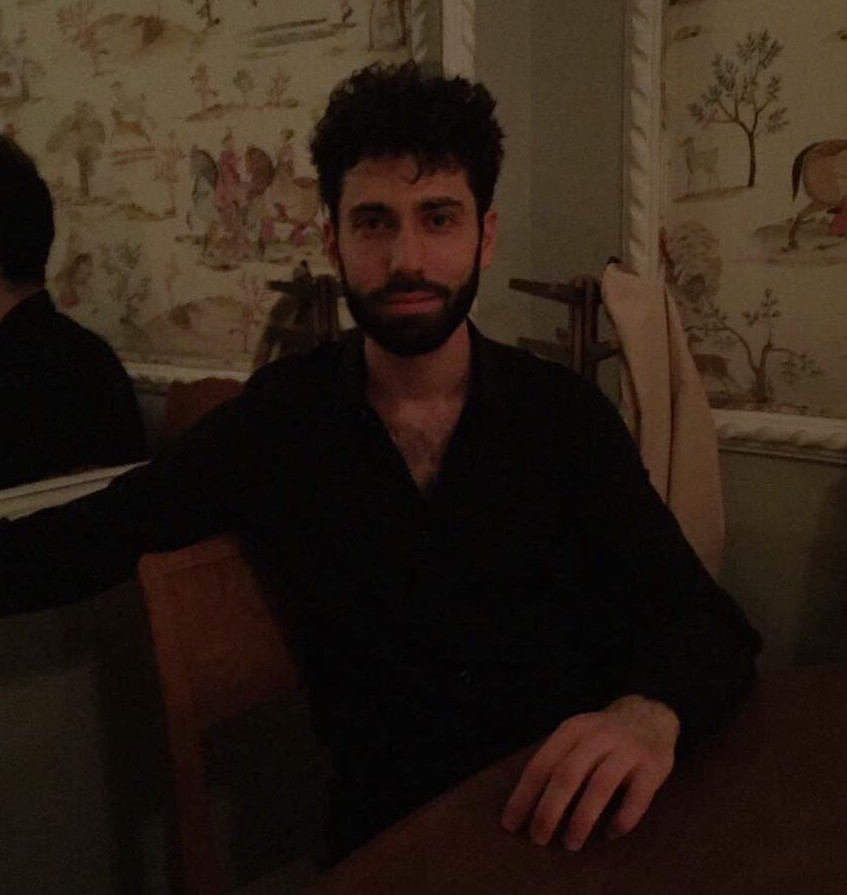 Intellectual and Cultural
Politics and Institutions