Charitable Imperialism and the Hurricane of San Ciriaco: Ideology, Humanitarian Partnerships and the Formation of American Relief Policy (Puerto Rico, 1899-1901)

The 1899 Hurricane of San Ciriaco was the most destructive natural disaster in Puerto Rico’s history. The subsequent relief policies adopted by the U.S. government kept thousands alive, but in so doing transformed Puerto Rican society for decades if not generations to come. This study examines the influence of both America’s imperial identity and its domestic paradigms of charity on the Department of War’s disaster relief policies, as well as the partnerships formed with non-governmental humanitarian actors. This intersection between U.S. formal imperialism and progressive social trends at the turn of the century illuminates the challenges of importing philanthropic ideals from one national context to another, and the consequences of imposing them on scenarios where they do not apply.

Joint winner of the Richard Hofstadter Prize for Best Dissertation, 2011 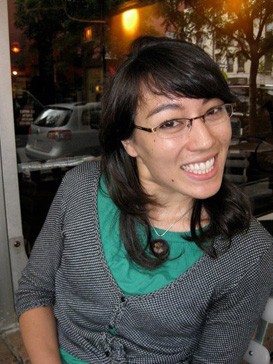