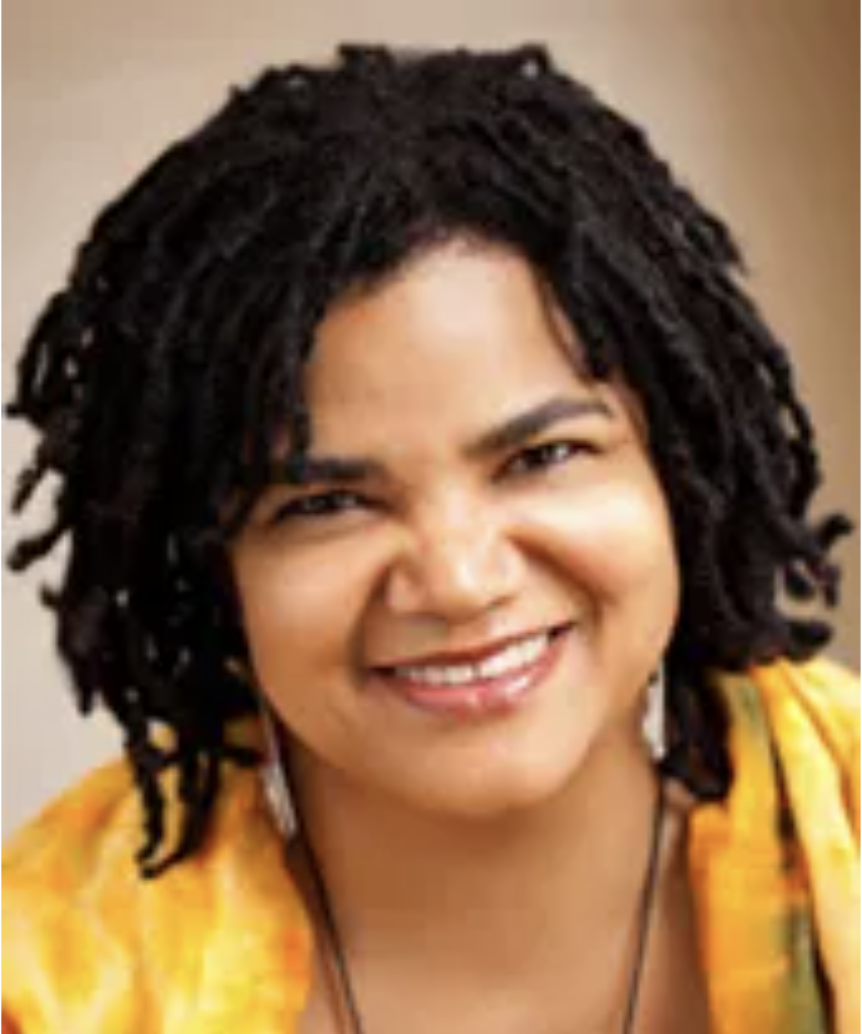 Celia E. Naylor is a professor in the Africana Studies and History departments at Barnard College, Columbia University. Before joining the Barnard College faculty in 2010, she started as an Assistant Professor and was promoted to a tenured Associate Professor of History at Dartmouth College (2002-2010).

At Barnard College, she teaches a number of courses including Introduction to African-American History; Introduction to the African Diaspora; Remembering Slavery: Critiquing Modern Representations of the Peculiar Institution; Black Feminism(s)/Womanism(s) and "Black Sexual Politics" in Contemporary U.S. Popular Culture; and "Tongues on Fire": Caribbean Women's Articulations of Fracture(s), Freedom(s), and Futurities.

Most of her published work explores the multifaceted connections between African-Americans, Black Indians, and Native Americans in the U.S. She was one of the coordinators of the historic conference "'Eating Out of the Same Pot': Relating Black and Native (Hi)stories," held at Dartmouth College in April 2000. Her book, entitled African Cherokees in Indian Territory: From Chattel to Citizens, was published by the University of North Carolina Press in May 2008 (John Hope Franklin Series in African American History and Culture). This work charts the experiences of enslaved and free Blacks in the Cherokee Nation from the Trail of Tears to Oklahoma’s entry into the Union in 1907. Her interests include African-American and Caribbean history; Native American history; women's history and literature in the African Diaspora; and colonialism and neocolonialism in the Americas.

Professor Naylor's current project centers on the Rose Hall Plantation in Montego Bay, Jamaica. The core objectives for this project are three-fold— (1) a microhistory of enslaved people’s experiences in the first decades of the nineteenth century at Rose Hall Plantation; (2) an interdisciplinary study of the ongoing legend of the “White Witch of Rose Hall” in selected twentieth- and twenty-first-century literary and cultural contexts in order to critique the racial, gendered, and classed politics of reconstructing slavery in the modern era; and (3) a digital humanities project that highlights the individual lives and collective experiences of the enslaved persons who lived and labored at Rose Hall. The monograph related to this project, entitled UnSilencing Slavery: Telling Truths about Rose Hall Plantation, Jamaica, was published in July 2022 by the University of Georgia Press (Gender and Slavery Series) and the Center for the Study of Southern Culture at the University of Mississippi. The website for this project, (Un)Silencing Slavery: Remembering the Enslaved at Rose Hall Plantation, Jamaica, was launched on August 6, 2022, in honor of the 60th Anniversary of Jamaica's Independence and as part of Jamaica's annual celebration of Emancipendence.

Due to Professor Naylor's interest in, and commitment to, racial equity and social justice, over the past few years she has been working with the Institute for Strategic and Equitable Development (ISED). She has served as President of the Board of Directors of this non-profit organization since its establishment in 2015. ISED's purpose is to promote impactful grant-making, investments, and economic development in communities of color through strategic planning, evaluation, project management, and technical assistance services. ISED has several implementation partners, including Keecha Harris & Associates, Inc., Ali Webb Strategies, and InPartnership Consulting. ISED's 2 major initiatives are Inclusion, Diversity, and Equity in Environmental Philanthropy (InDEEP) and the Presidents' Forum on Racial Equity in Philanthropy.

“‘Born and Raised among These People, I Don’t Want to Know Any Other’: Slaves’ Acculturation in Nineteenth-Century Indian Territory.” In Confounding the Color Line: The Indian-Black Experience in North America. Ed. James F. Brooks. Lincoln: University of Nebraska Press, 2002, 161-191.