A Breach in the Special Relationship?: Reagan, Thatcher, and the American Invasion of Grenada, 1983

This dissertation focuses on the interactions and relationship between Ronald Reagan and Margaret Thatcher during their dispute over the American invasion of Grenada in 1983, with the aim of coming to a deeper understanding of the dynamics of the Anglo–American alliance during the 1980s. Many historians point to the Grenada crisis as evidence that the “special relationship” between the U.S. and Britain was not actually as special as Reagan and Thatcher’s close public relationship suggested at the time. This dissertation takes a broader view of this often-overlooked episode to examine not only the interactions between the American and British governments during the crisis but also how they worked diligently behind the scenes to mend the Anglo–American relationship in the months that followed. Rather than exposing a permanent rift or fundamental weakness in the Reagan–Thatcher relationship, the dispute over Grenada grew out of the very closeness between the two leaders and their governments, which also allowed them to overcome it and maintain a partnership of unique and impactful closeness. While their disagreement reflected their countries’ different priorities in waging the Cold War around the globe, Reagan and Thatcher’s stalwart belief in the indispensability of the Anglo–American special relationship ensured that the Grenada crisis marked a turning point in the strength of their alliance.

Matt’s research, funded through the Alliance Fellowship, took him from the Ronald Reagan Presidential Library in California to the British National Archives and Cambridge University’s Churchill Archives Centre. 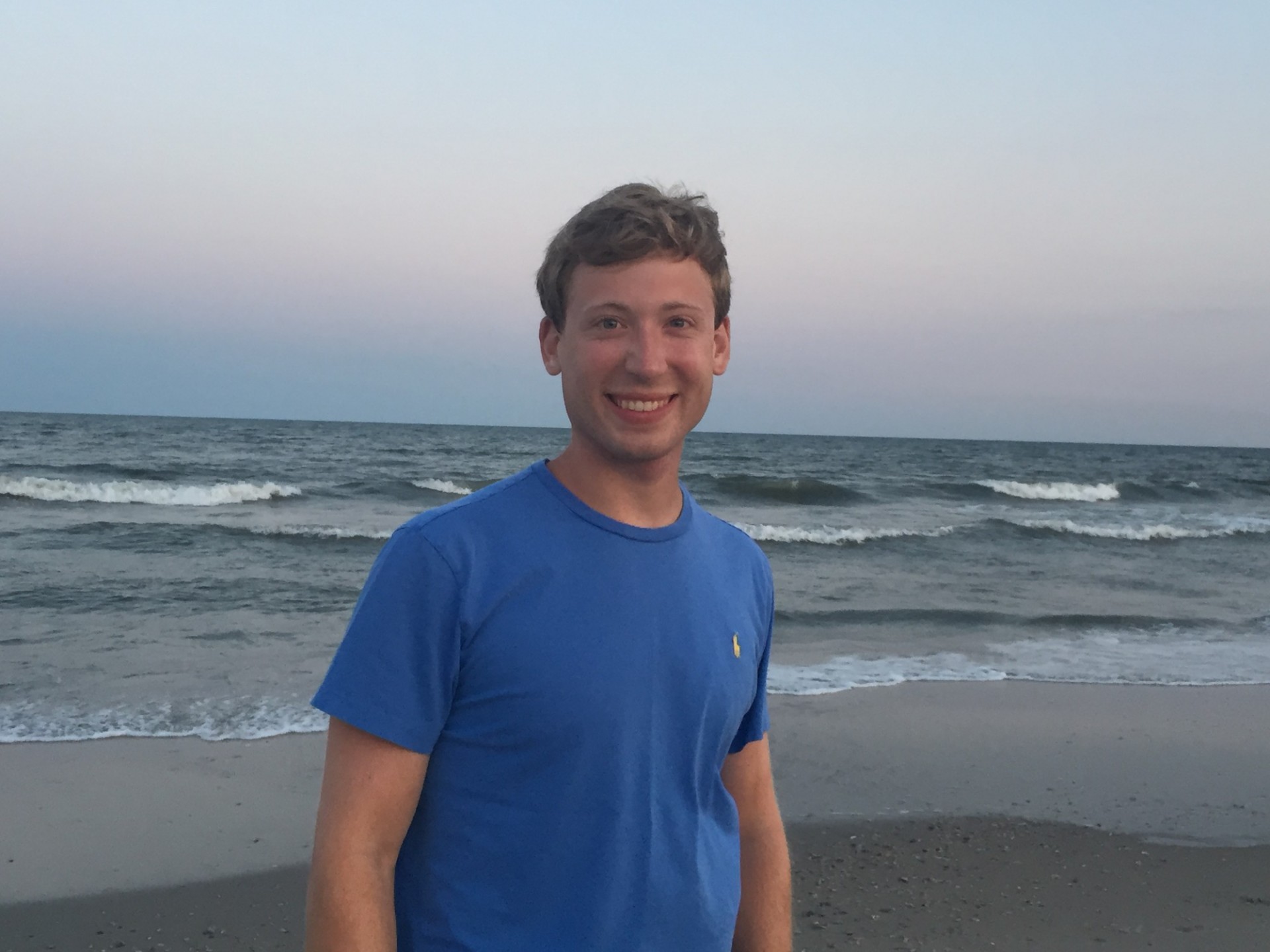