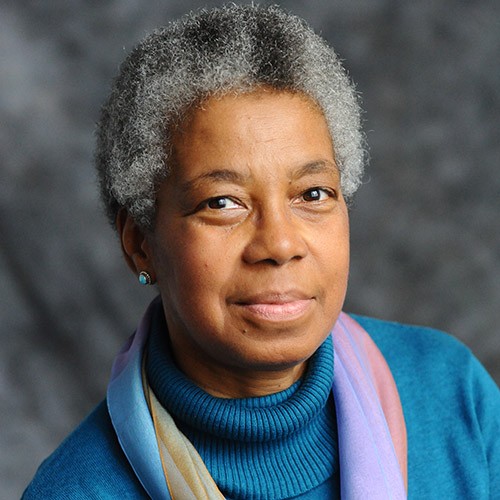 Barbara J. Fields, professor, specializes in southern history and 19th-century social history. She received her B.A. from Harvard (1968) and her Ph.D. from Yale (1978). She is the author of Slavery and Freedom on the Middle Ground: Maryland during the Nineteenth Century (1985) and coauthor of The Destruction of Slavery (1985), Slaves No More: Three Essays on Emancipation and the Civil War (1992), and Free at Last: A Documentary History of Slavery, Freedom, and the Civil War (1992).