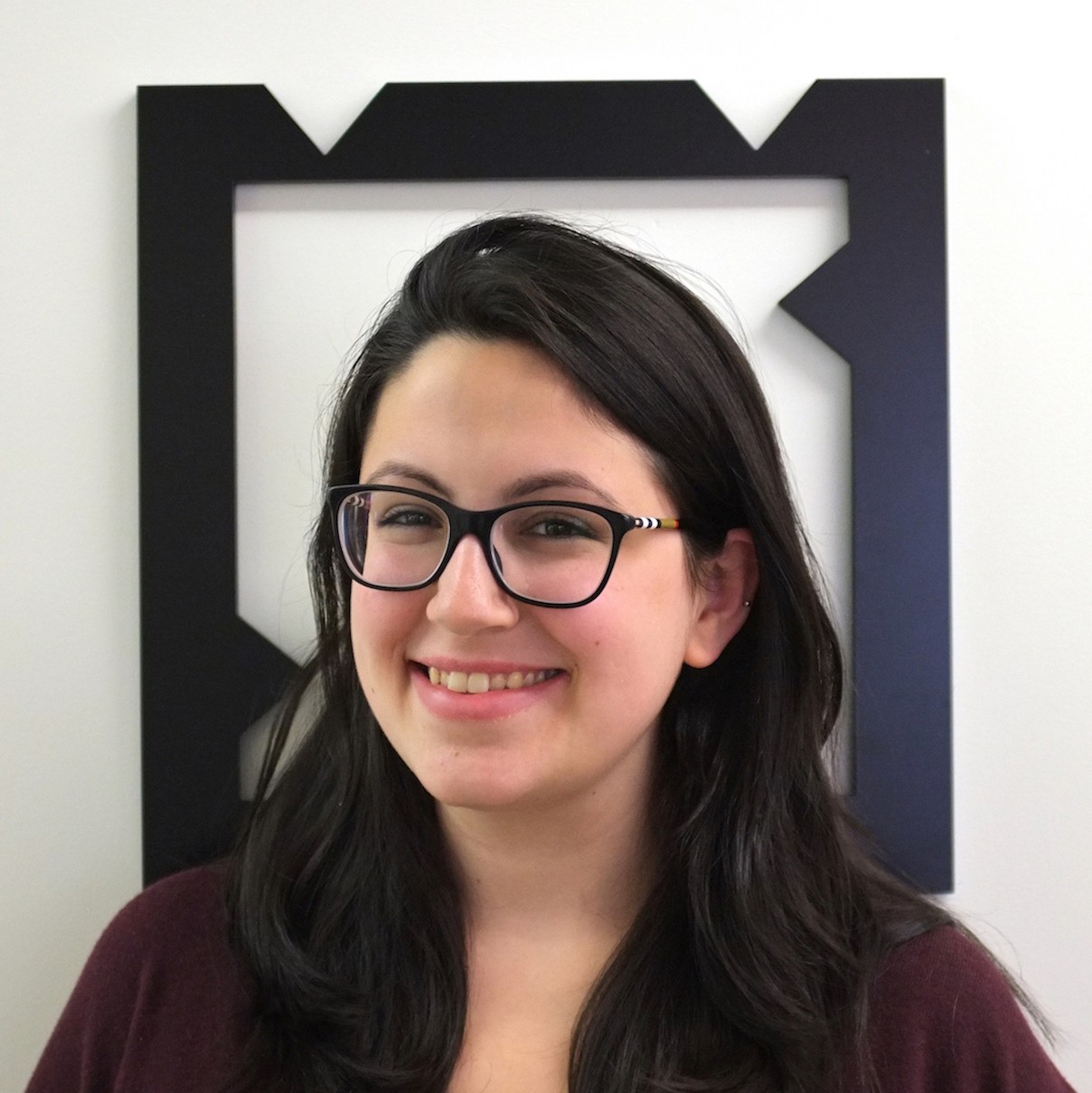 Abigail Schoenfeld studies modern Eurasian history with an emphasis on Turkey and the Soviet Union. Her research interests include language and linguistic policy, communications, media & propaganda, and transnational intellectual history. She is currently pursuing a PhD in Near Eastern Studies at Princeton University.

Abigail wrote her dual degree dissertation on the transnational exchanges surrounding alphabet reform in Turkey and Soviet Azerbaijan in the 1920s. She also holds a B.A. in political science from Barnard College, where she wrote her senior capstone paper on political mobilization by a religious minority group in Turkey between 2001 and 2014. During her undergraduate studies, she interned at several international affairs organizations, including the Council on Foreign Relations and Human Rights Watch. Before returning to Columbia, she also spent two years working in corporate public affairs and crisis management for clients from a wide range of industries while at the PR firm Weber Shandwick.