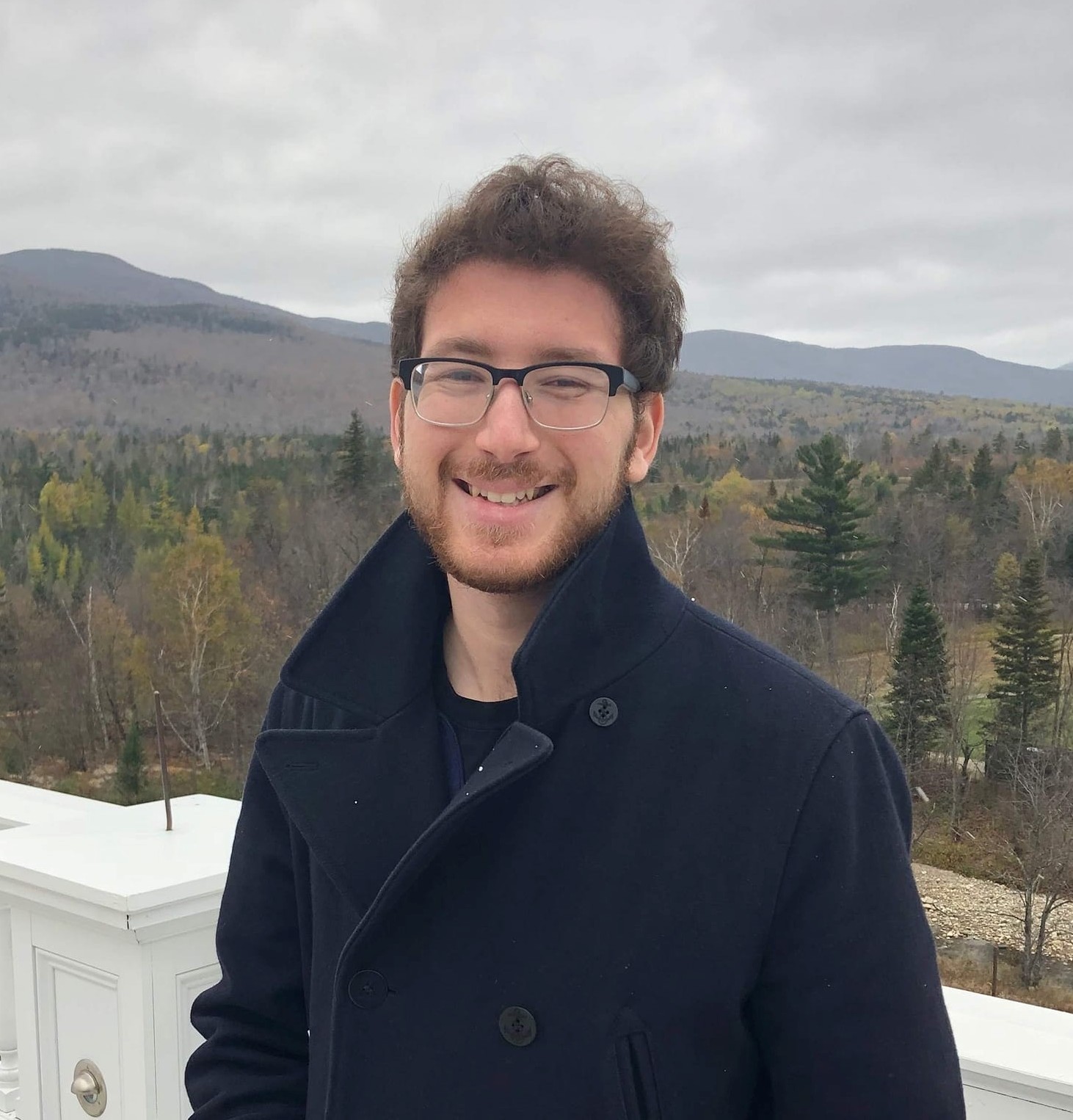 Zach graduated from Brandeis University (just outside of Boston, Massachusetts) with a B.A. & M.A. in International & Global Studies, where he focused on modern Italian political culture toward migration as well as on the viability of international criminal law in contemporary times. He also spent a semester at Leiden University’s School of Law in the Netherlands, where he became interested in the documents behind international organizations and interned at the Special Tribunal for Lebanon.

As a student in the Columbia-LSE M.A./M.Sc. Program in International History, Zach seeks to pivot his focus toward the documentary history of international organizations (including the United Nations, NATO, and European Union). He is of firm belief that thoughtful and exhaustively researched documentary histories of modern international organizations are vital to understanding their current abilities and limitations. He is also a firm believer in liberal internationalism and maintains a blog called The Globalized Millennial.

Outside the classroom, Zach is an avid outdoorsman. He enjoys skiing and hiking in the mountains of New York, Vermont, New Hampshire, and Maine, and enjoys biking wherever he can. He is also an avid baseball fan, loyal to the New York Mets.