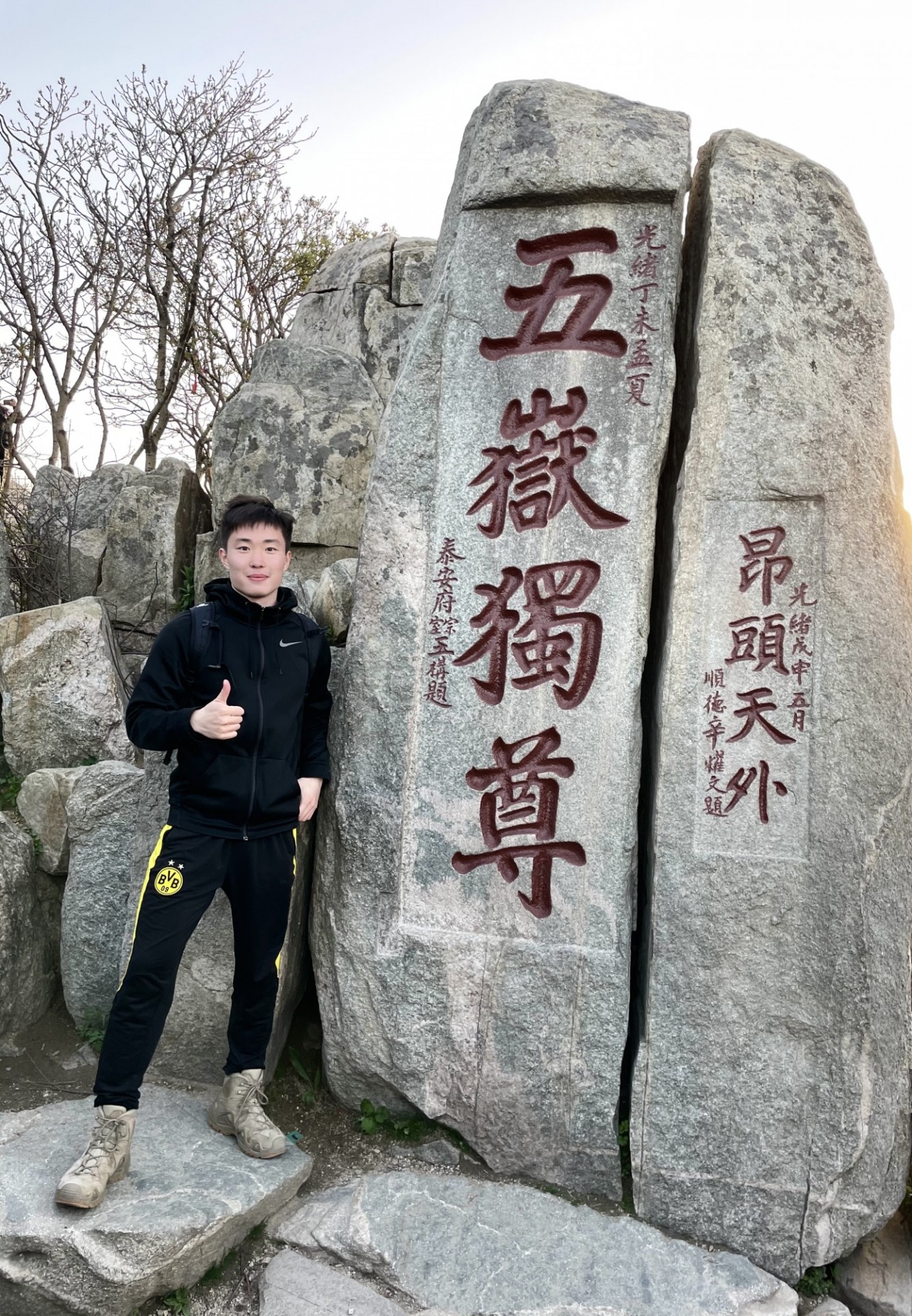 I graduated from The George Washington University with a double major in History and International Affairs in 2020.

My research interest is on the History of Cold War from a sociocultural perspective, especially focusing on China and the Soviet Union. I would like to explore into topics, for instance, social mobilization, the expression of propaganda, and the evolution of ideas. In addition, I have a special interest in the religious history of China, mainly Buddhism, Daoism and popular religions. The tension between religion and modernization is an important part for understanding the Chinese history in the 20th century.

Besides academic interests, I am a big fan of sports. I love playing soccer and practicing martial arts.