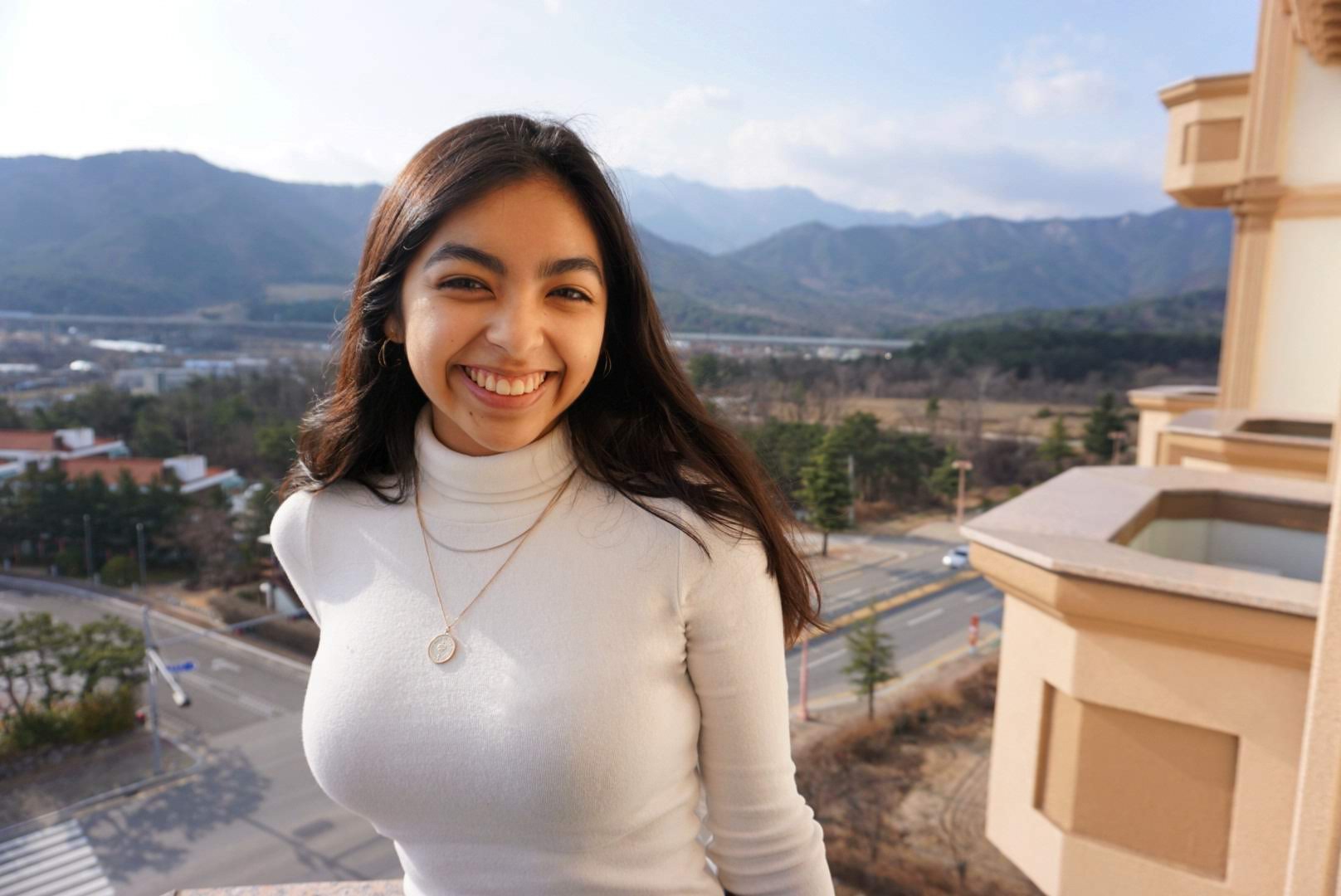 As a McNair Scholar, she published a paper in her school’s corresponding journal titled “Policy, Perception, Reality: Current Discourse Surrounding Migration in France,” examining the media discourse and policies that emerged as a result of the “migrant crisis” of 2015. This was inspired by the academic school year she spent studying in Lyon, France. During her undergraduate studies, she was awarded multiple awards, most notably the James D. Collins Award for Academic Excellence.

As the child of immigrants, she wishes to become a migrant advocate. Yesenia has volunteered with different non-profits in the St. Louis, MO area, trying to prioritize women led organizations and projects focused on migrants. She looks forward to continuing her research surrounding migration and post- colonialism as she completes her MA/MSc. She hopes that by studying the past, there will be some kind of enlightenment on preventing history from repeating itself.

Yesenia spent her gap year teaching English in South Korea, before being forced to return home due to the coronavirus pandemic. She can be found anywhere there is good food.