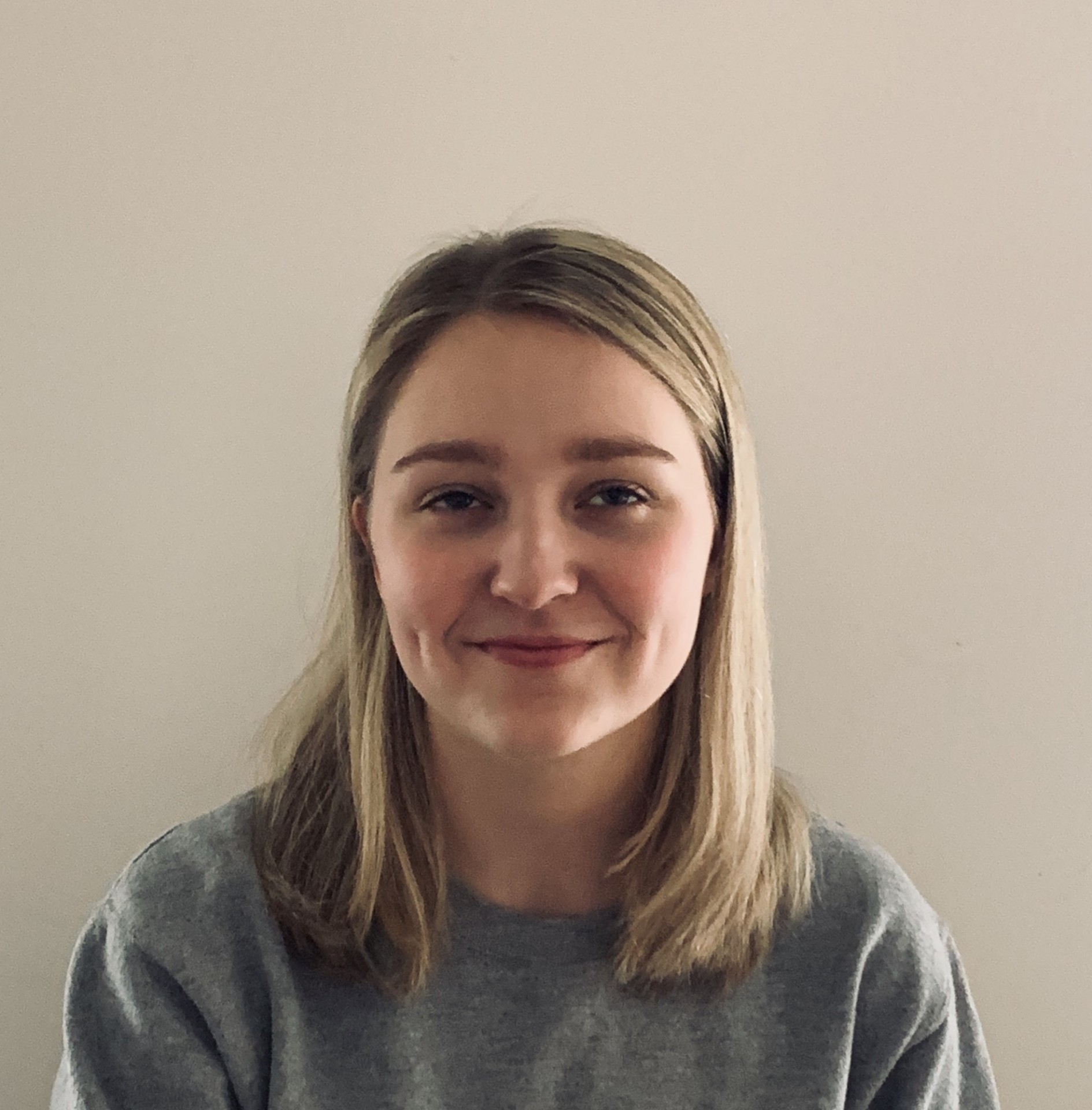 Veronika graduated with a B.A. in History and a minor in Film Studies from the University of Iceland in the spring of 2020. During her undergraduate studies, she studied abroad at Columbia University where she was introduced to the possibilities a dual MA/MSc degree could offer.

Originally intending to research the cultural impact of the United States on Icelandic culture during the Cold War, she was forced to reconsider due to limited availability during the global pandemic. Instead, she found a way to incorporate the skills learned during her minor in Film Studies in a historical context. Her thesis, “Relocating Filmmaker Reynir Oddsson: the First Icelandic Compilation Film”, explores a neglected area of Icelandic film history and analyzes filmmaker Reynir Oddsson and his 1967, two-part historical documentary on the Occupation of Iceland during the Second World War.

Although the subject of Icelandic film history is of great interest to her, Veronika wishes to continue her original research interest regarding Icelandic-U.S. relations during the cold war from a cultural prospective. Active in student politics and an executive on the International Student Committee, she hopes that with a dual degree from Columbia and LSE in International and World History will help her actualize her goals of working in foreign affairs.