MA/MSc in International and World History
Robert A. McCaughey 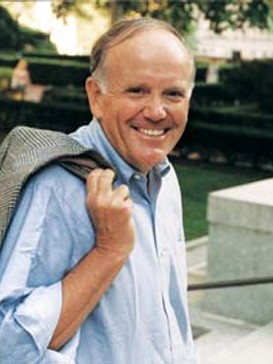 Robert A. McCaughey, professor of history and Janet H. Robb Chair in the Social Sciences, joined the faculty of Barnard in 1969. His teaching specialties include the social history of American intellectual life, the history of American colleges and universities, and early American maritime history. Professor McCaughey was a recipient of Barnard's Emily Gregory Teaching Excellence Award in 1987.

Professor McCaughey has a long-standing interest in the use of electronic resources in education. He has been the Director of BEATL (Barnard Electronic Archive and Teaching Laboratory) since 1997.

He was the founding director of the Barnard first-year seminar program and has served several terms as chair of Barnard's history department. From 1987 to 1993 he served as dean of the Barnard College faculty.

Scholars and Teachers: The Faculties of Select Liberal Arts Colleges and Their Place in American Higher Learning (Barnard College and the Mellon Foundation, 1995)