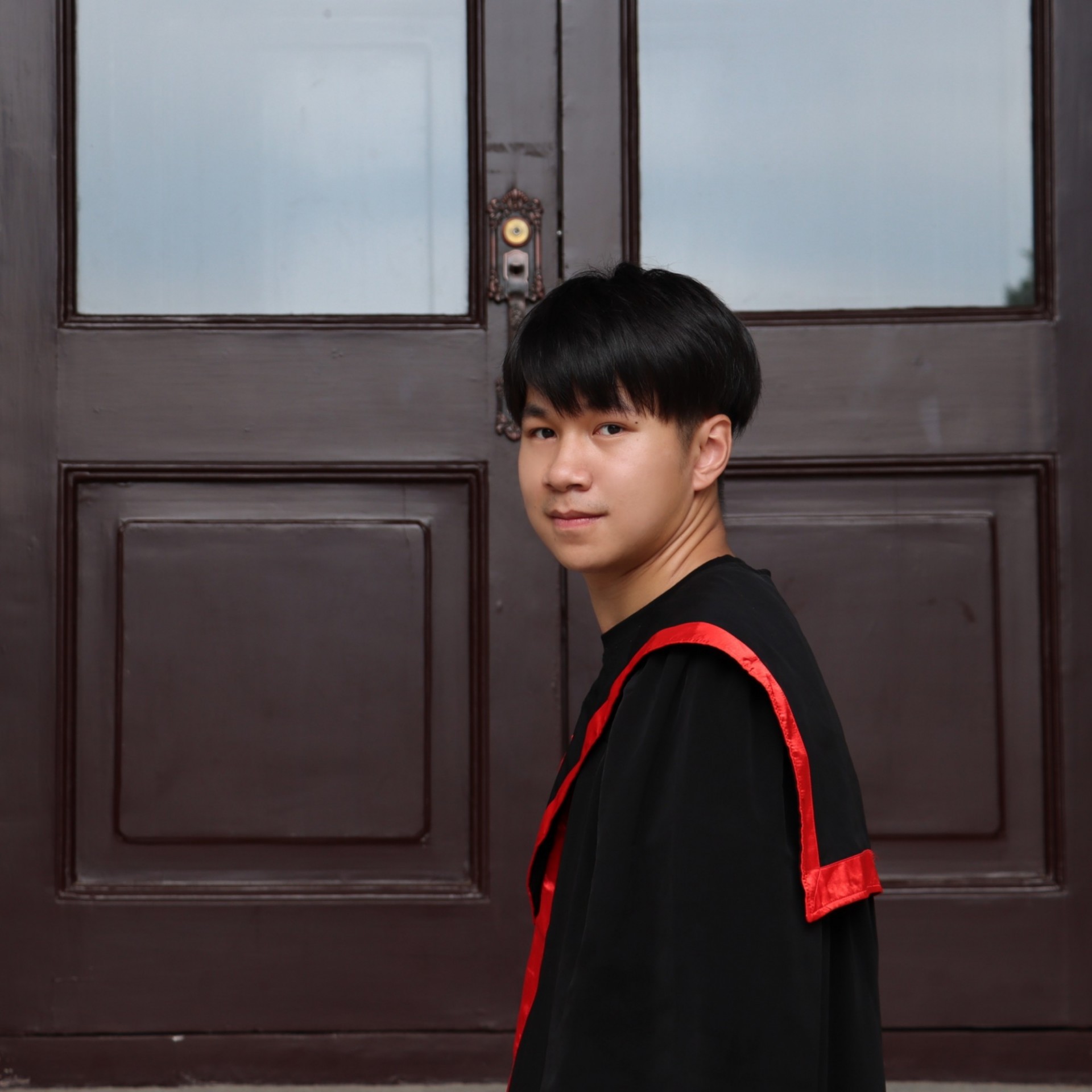 Greetings! My name is Mingzi Wang. Born and grew up in Zhuhai, Guangdong, China, I graduated from Renmin University of China in 2020 with a Bachelor’s degree in History. My undergraduate honors thesis entitled, “From ‘Jinshan’ to ‘Huabu’: The Imagination of Chinese Migrants on San Francisco during 19th Century” focused on the perspectives and imagination of Chinese Migrants when they chose to go to the other coast of the Pacific during 19th century, explaining the specific context of the words they used to depict the city of San Francisco.

During my undergraduate studies, I was awarded the National Scholarship of China as well as Academic Scholarship of RUC for my excellent performance in historical studies. In my academic year dissertation, entitled “A Tale of Two Cities: San Francisco Chinese and 1906 Earthquake”, I analyzed impact of American progressivism and urban landscaping on local government’s plan for reconstruction after 1906 San Francisco earthquake, focusing on active engagement of Chinese community, and demands of city authorities and neighborhood landowners.

When writing on my thesis, I found it necessary to get direct access to first-hand materials and try to get closer to the historical context, for which reason I choose to pursue this program. At Columbia and LSE, I hope to expand my undergraduate thesis by studying cultural and conceptional interactions between China and America during the 19th century. My current research interests include local experiences and urban lives of Chinese migrants, and the exchange of concepts, mails, goods and species through international networks between China and America in the 19th century.

Besides my academic interests, I am a basketball fan, a fan of strategic game and a classical piano player, which encouraged me to join the RUC Symphony Orchestra. I also wrote several reviews for strategic games because I find it interesting to analyze the historical conception and presupposition concealed in games’ mechanism.