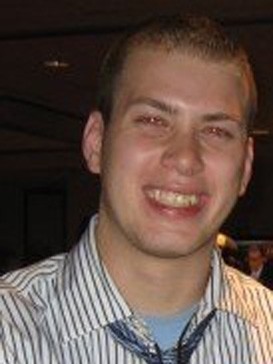 Michael is a graduate of the University of Michigan with a BA in Political Science & History, and a Minor in Asian Studies.  A Detroit native, he has previously interned on Senator Debbie Stabenow's 2006 re-election campaign, with the Office of Senator Carl Levin, at the Voice of America, and with the State Department in Frankfurt, Germany.  Since leaving school in 2009, he has worked as a Democratic political consultant with specialties in Field Operations and Communications, notably on Organizing for America's Healthcare campaign, and the 2009 Virginia Governor's race. When not discussing politics, his research interests include the Qing Dynasty Legal System, and the affect American Domestic Policy has on its Foreign Policy.