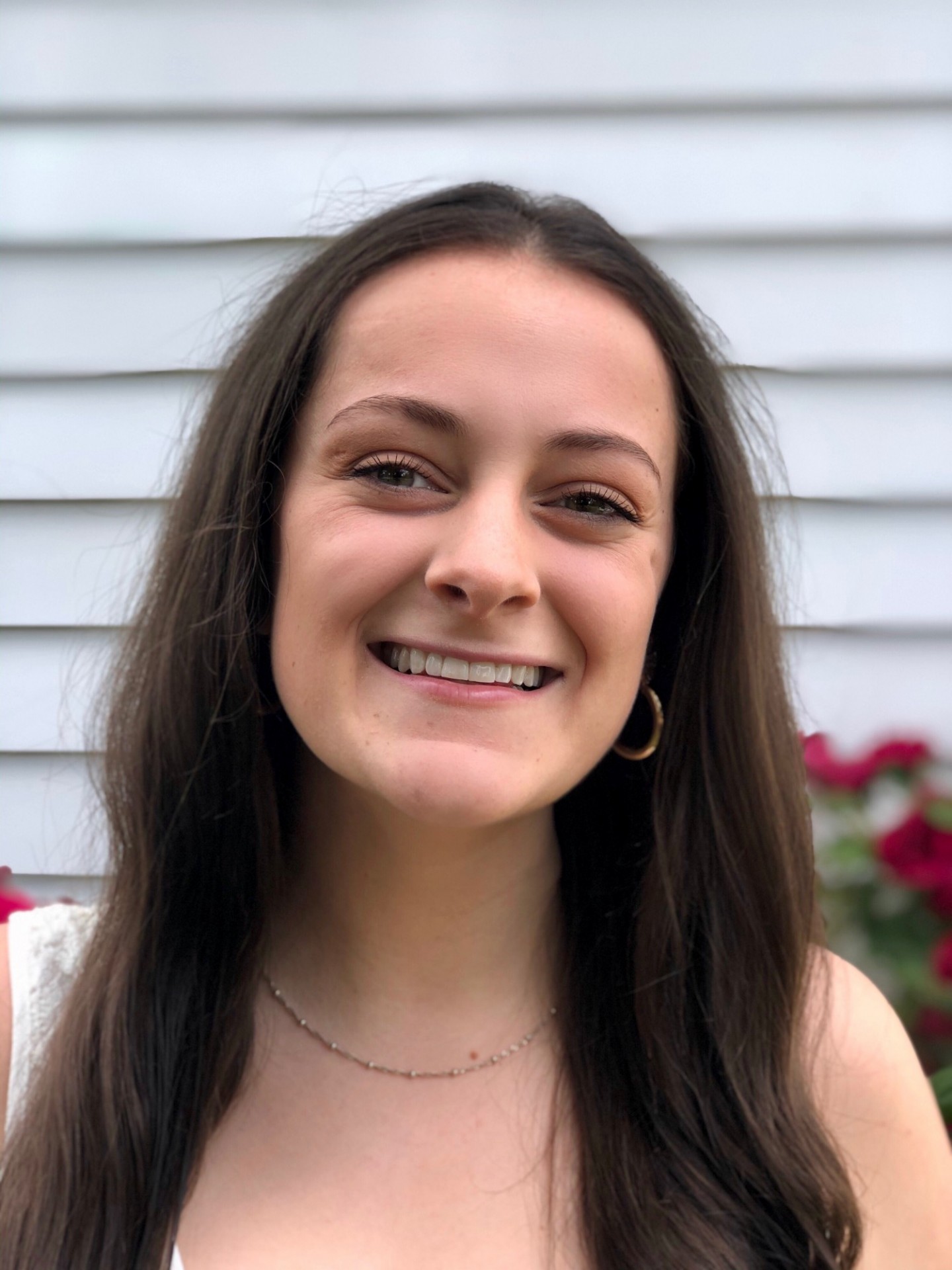 Maryjane Johnson graduated with honors from Manhattanville College in 2020 with a Bachelor of Arts in History and Secondary Education with a concentration in Social Studies Education. Maryjane’s undergraduate thesis, titled “Anti-Semitism, Nativism, and the American Response to the Holocaust,” explored factors that influenced the passage of the restrictive immigration policy of the 20th century, such as the eugenics movement of the 1920s and a general sense of fear and resentment to foreigners. Her main research interest centers on American immigration history and, in particular, immigration policy in partnership with ideas of race and anti-immigrant sentiment. Specifically, Maryjane’s curiosity in anti-immigrant sentiment sparked when she studied abroad in Italy at the Lorenzo de’Medici Institute in Florence.

At Columbia and LSE, Maryjane will continue her studies of American immigration history, focusing on the late 19th century and early 20th century and examining the public response to immigration. She hopes to further research migration trends and anti-immigrant sentiment abroad, identifying factors that cause these resentful tendencies and comparing them with the reality that American immigrants face when migrating to a country that is so unwelcoming to foreigners despite its high percentage of immigrants.

In her free time, Maryjane likes to travel, spend time with family and friends, and play field hockey.