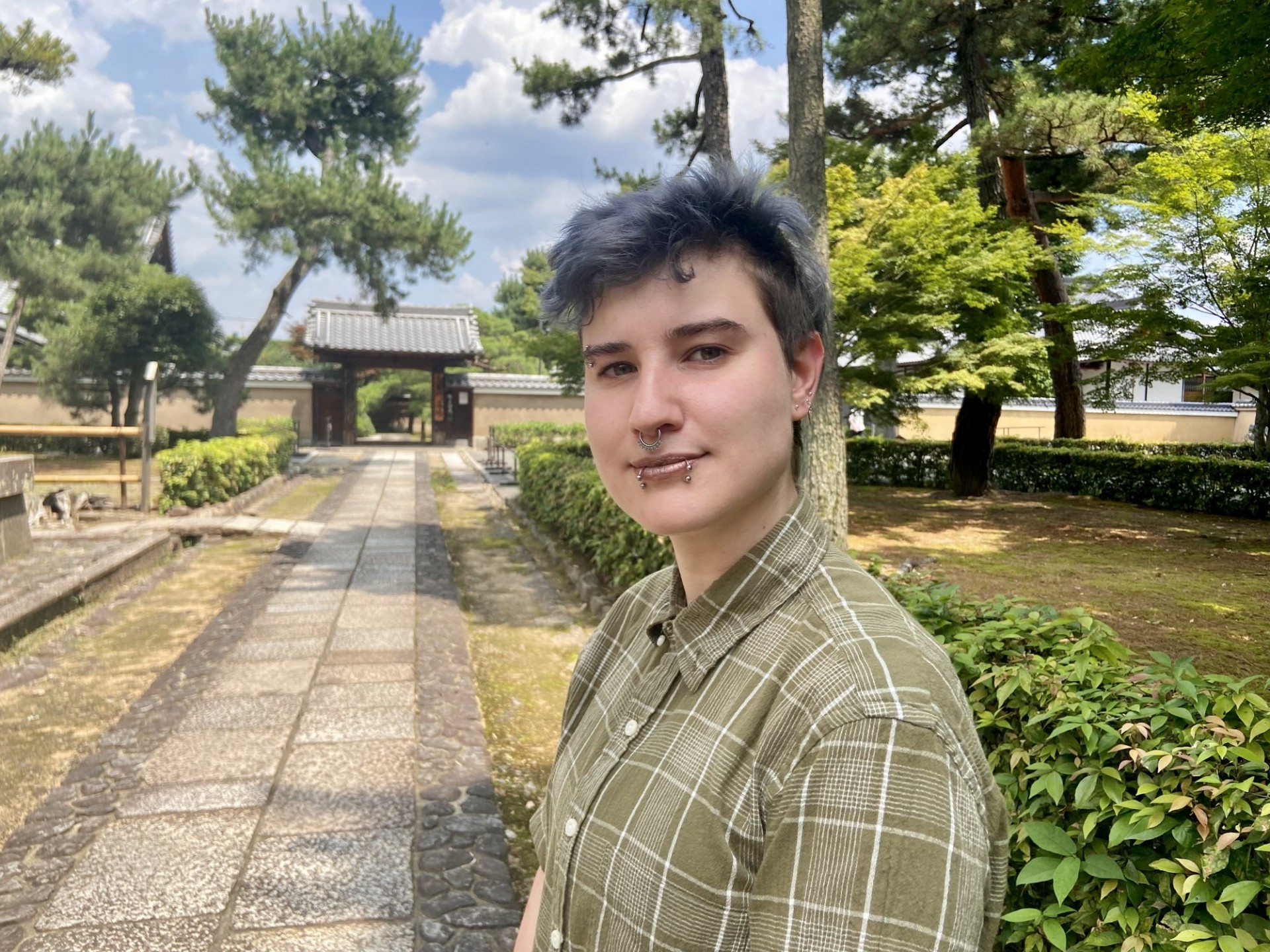 My name is Maeve and I received my BA in History from the University of Chicago in 2018. I am originally from Seattle in the verdant and (normally) temperate Pacific Northwest. My research interests include social and cultural history, particularly the societal effects of industrialization and modernization, as well as histories of popular unrest and resistance. During my undergraduate years, I focused on Japanese history, with an emphasis on ruptures and continuities between the so-called early-modern and modern periods.  I spent my Junior year in Japan through the Kyoto Consortium for Japanese Studies where I took both language and history courses and lived with a delightful host family.

Outside of the classroom, I was a member of the University of Chicago Symphony Orchestra, tutored in a neighborhood music program, and could be found many weekends enjoying old films at the campus cinema. Over the summers, I returned home to Seattle where I worked as an AmeriCorps volunteer for the local summer foods program where we tackled childhood summer food insecurity.

After graduation, I moved back to Japan where I taught English in a small city close to Kobe for three years. I enjoyed traveling and absorbing the local history, as well as receiving crash courses on popular culture from my students.

At Columbia and the LSE, I hope to continue studying the history of 19th-century Japan, while also contextualizing this period of immense cultural, social, and political change inside a broader framework of both global imperialism and what I conjecture to be a globally common experience of cultural loss and trauma born out of the industrial revolution and the leap into modernity.

In my free time, I like playing my violin for musical theater productions and hanging out with my pet cockatiel. I am really looking forward to attending performances of the many luminous performing groups in both New York and London, particularly the symphony and the opera (pandemic allowing)!