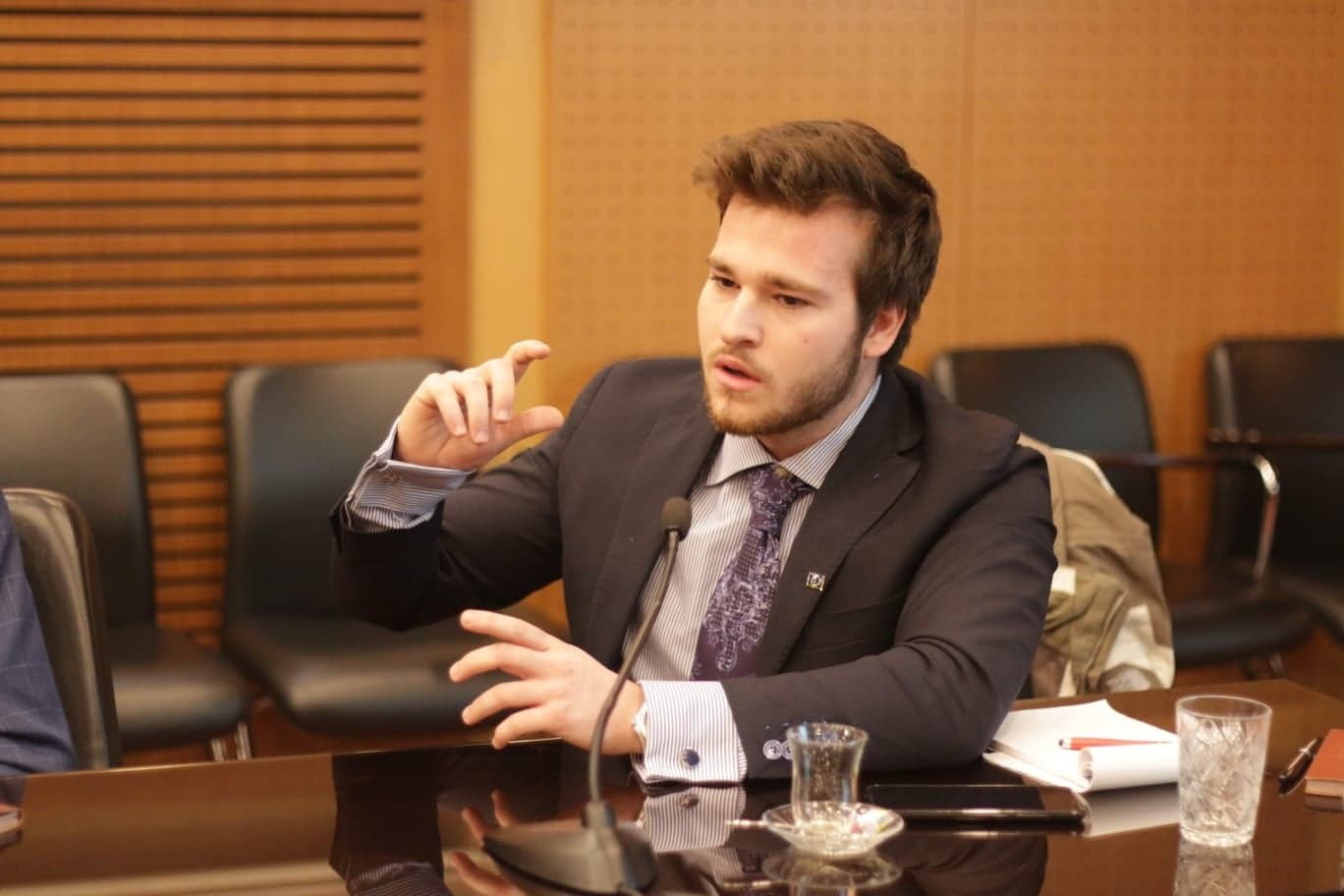 Ludovico graduated top of his class in International Relations (IR) at the London School of Economics and Political Sciences and was awarded the Coral Bell prize for best overall degree by a graduating IR student.
His final dissertation investigated the significance of Russian Messianism in Russian Grand Strategy during Putin's III term.

Before enrolling at the LSE, during the last two years of high school, Ludovico moved from Italy (where he had lived for all his life) to India to attend the Mahindra United World College of India. Ludovico received a scholarship to enrol in this prestigious and selective school and spent two years with peers from every corner of the world.

His choice to study World History was matured as he became disillusioned with the discipline of IR. WH is what IR should be: a study of the uneven and combined development of Peoples, Nations and Cultures.