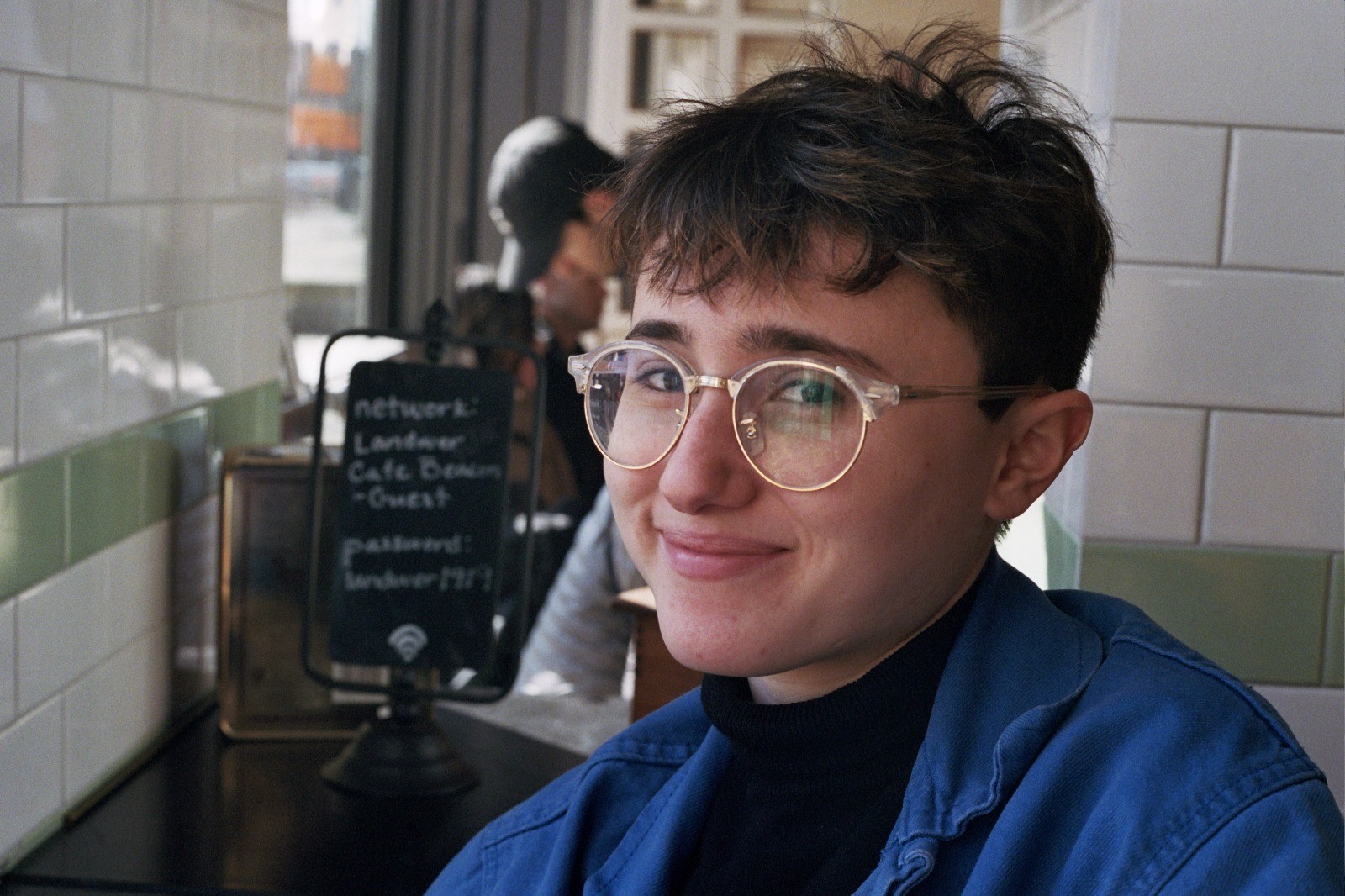 My name is Leah Benque, and I graduated this year from King's College London with a BA in History.

My research interests lie in the history of medicine and public health particularly! For my undergraduate dissertation, I focused on the health of London's children in the beginning twentieth century, researching in London's extensive Wellcome Library and British Library.

During my undergraduate studies, I also pursued historical research with two professors. With Stanford University's Dr. Clayborne Carson, I researched Martin Luther King's global appeal and Coretta Scott King's role in the transnational women's movement. With Tulane University's Dr. Yigit Akin, I studied the American King-Crane Commission, sent to the Ottoman Empire after the First World War, and realized the power of international political forces. In coordination with this work, I research for a non-governmental organization, Humanium, which supports and seeks to protect children's rights internationally. Namely, I write articles on relevant global conflicts and the psychological and medical consequences of war on children.

Within these studies, I found a particular interest in the relationship between the state and its people regarding health measures, and I learnt about the importance of internationally collaborative medical efforts for the improvement of global health. To pursue these interests further, with a global lens, I am excited to join the program at Columbia and LSE, and study the political and cultural aspects of health on the international scale.

Beyond my studies, I love listening to music, playing guitar, and going on walks, which I'm excited to do in a new city!