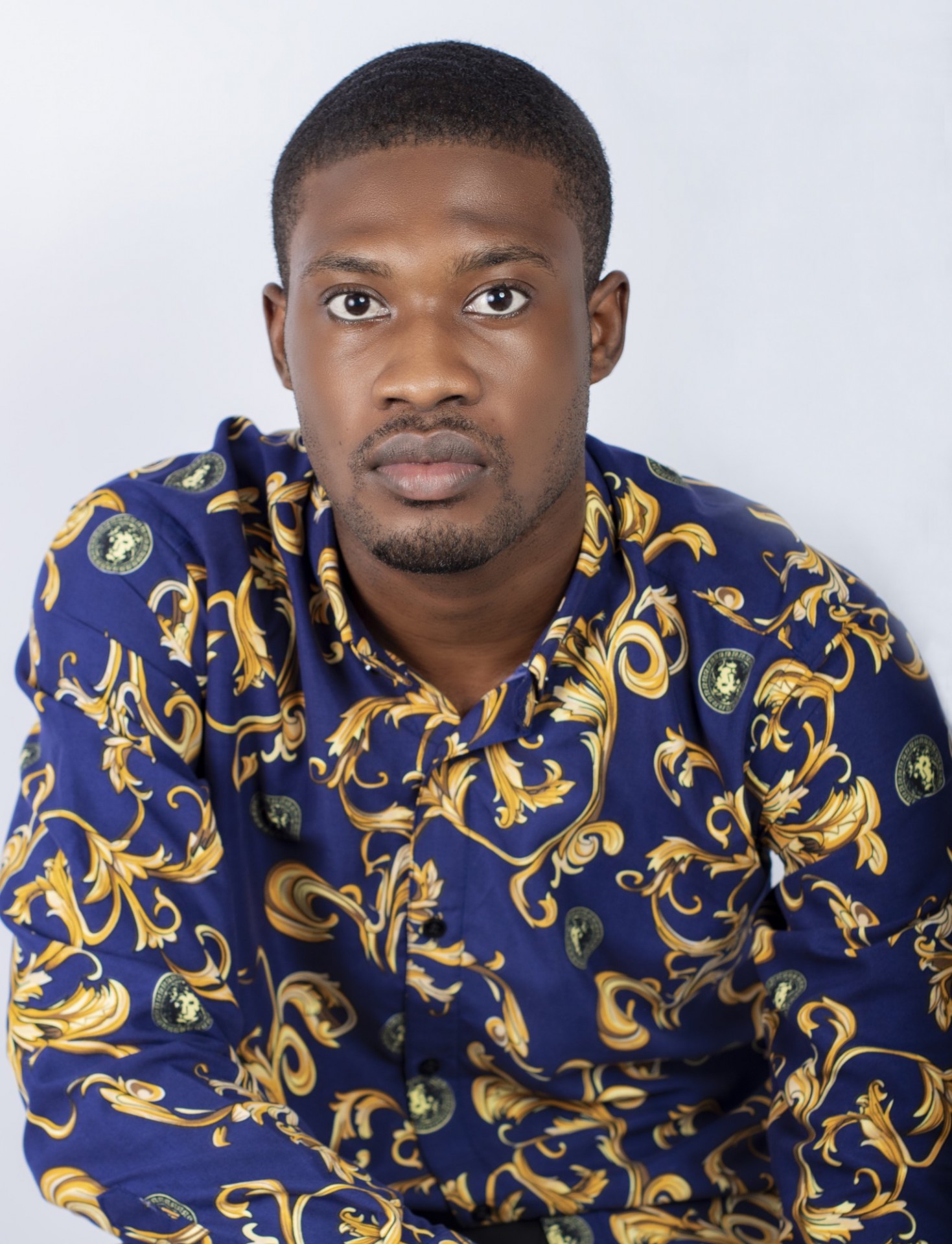 Isaac also holds a master’s degree from the University of Ghana in 2019. His thesis titled “POPES’ COMPLICITIES IN THE ‘NEGRO’ SLAVE TRADE, 15TH CENTURY TO 19TH CENTURY”, where he focused on the role of the papacy in the global trade in enslaved Africans. Papal bulls of the 15th Century and slave records from the archives of Georgetown University were used for this project.

Here at Columbia, Isaac intends to study the dynamics of the Cold War in Africa, Post-1945 military and diplomatic alliances in Africa. He is particularly interested in the rippling effect of the US-USSR presence in Africa on security and peace.

Isaac worked as a Teaching Assistant at the University of Cape Coast (2017/2018) Isaac was contracted as a Field Enumerator for International Labour Organisation on a project “Social Justice Decent Work” in Ghana. Isaac has attended and presented papers on Slave Trade and other topics at conferences and seminars.

Isaac grew in the historical city of Cape Coast in Ghana. He is a 2x Gold Medalist (Volleyball). He enjoys watching movies and listening to music.