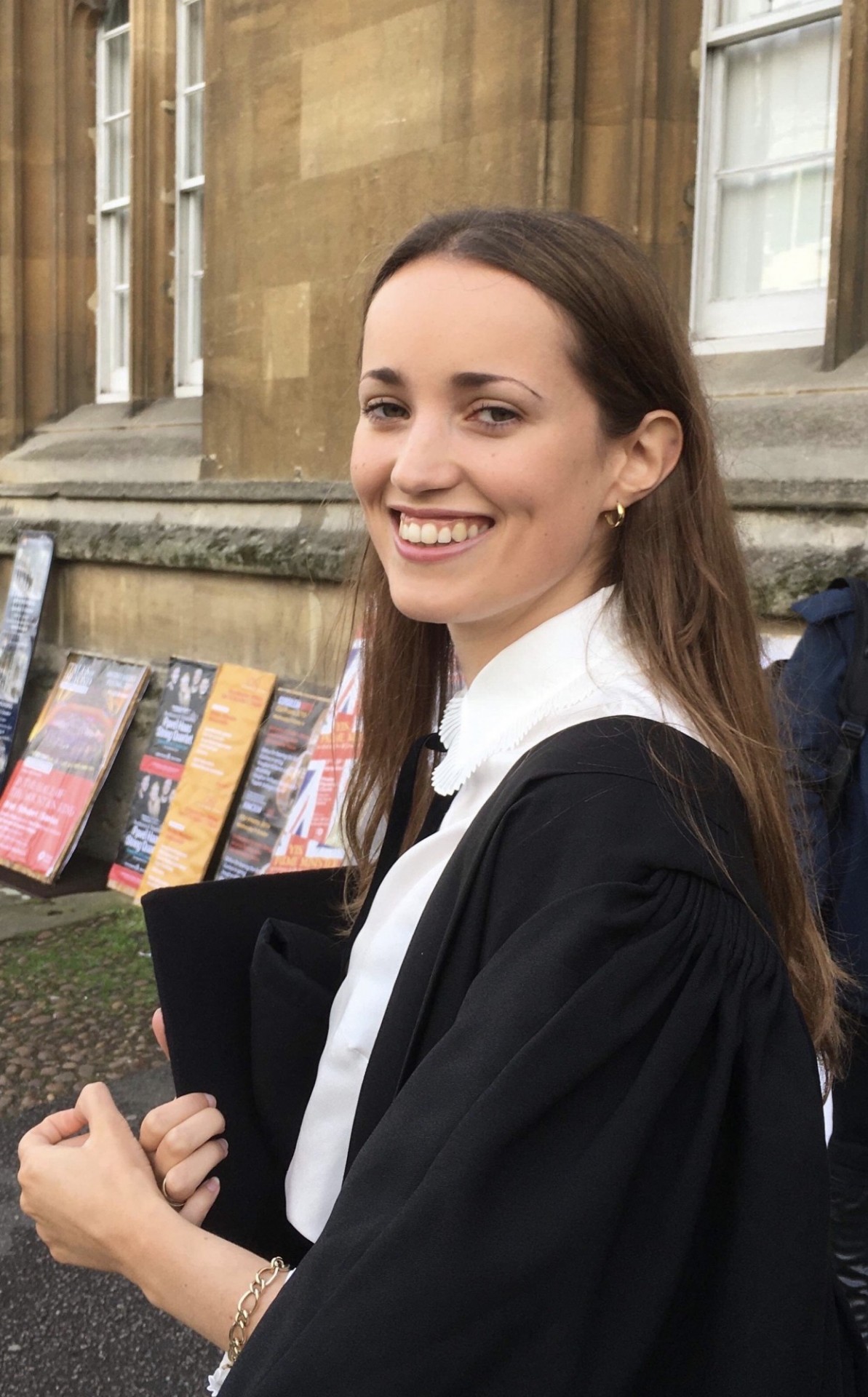 I graduated from the University of Oxford in 2019 with a BA in French Language and Literature. Since graduating, I spent some time in Beirut where I started to learn Arabic. I have spent the past year working as a research assistant for Professor David Motadel at the LSE, assisting with the research and editing of several books on global history.  My role encompassed researching the 1945 anti-colonial uprisings, tracing the European tours of the Persian Shahs, helping edit a volume on global revolutions, and undertaking research on war photography.

Over the course of my undergraduate degree, I focused on eighteenth- and nineteenth-century French thought and examined the makings of modern Europe. I became particularly interested in European romanticism and the creation of national identities, as well as the ‘crisis’ of degeneration and alienation in late nineteenth-century Europe. My time in Lebanon stimulated my interest in Middle Eastern history. During the master’s, I am keen to focus on early twentieth-century Middle Eastern history. I look forward to developing further my knowledge and interest in the study of empire and colonialism, nationalism, and European and Middle Eastern intellectual history of the nineteenth and twentieth centuries.

Alongside these academic interests, I love cinema, music, and modern literature.