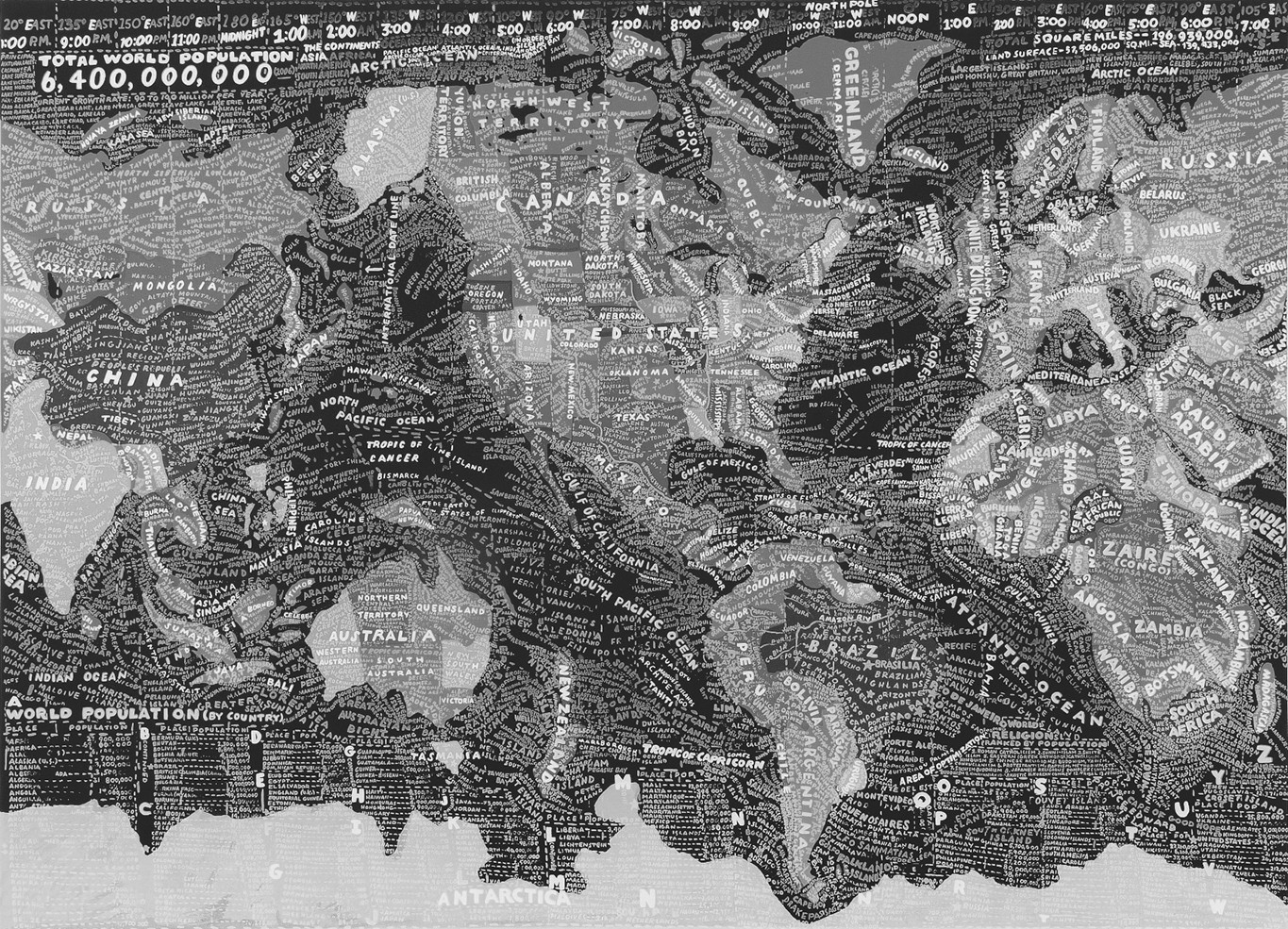 In 2020, Harold graduated with First Class Honours from the University of Hong Kong, where he pursued a double major in History and Political Science. Sino-American intellectual contact, American history, and the intersection of history and politics have always interested Harold. In the summer of 2019, he was a Laidlaw Scholar at the University of St Andrews in Scotland, where he pursued a research project on international relations theory. This particular research project has been published as a journal article.

During his senior year at HKU, he was also an undergraduate research fellow at the Department of History.

As for his senior project in his political science major, Harold looked into how the Sun Zhigang incident motivated the Chinese state to reform the administrative procedure of custody and repatriation.

At Columbia and LSE, Harold hopes to investigate how the educational experience of Chinese students in the United States contributed to the modernization of China's foreign service in late Qing and the Republican period. The extent and influence of Sino-American intellectual contact in the late 19th and early 20th centuries go beyond many people's perceptions. This project is particularly meaningful at a time when Sino-American relation has reached one of the most intense moments in history.

Harold is an aspiring traveler who has traveled extensively. He hopes that his traveling experience could enable him to become a world citizen who can work across boundaries. Among all the places he has visited, Central Asia will forever be his most favorite traveling destination.