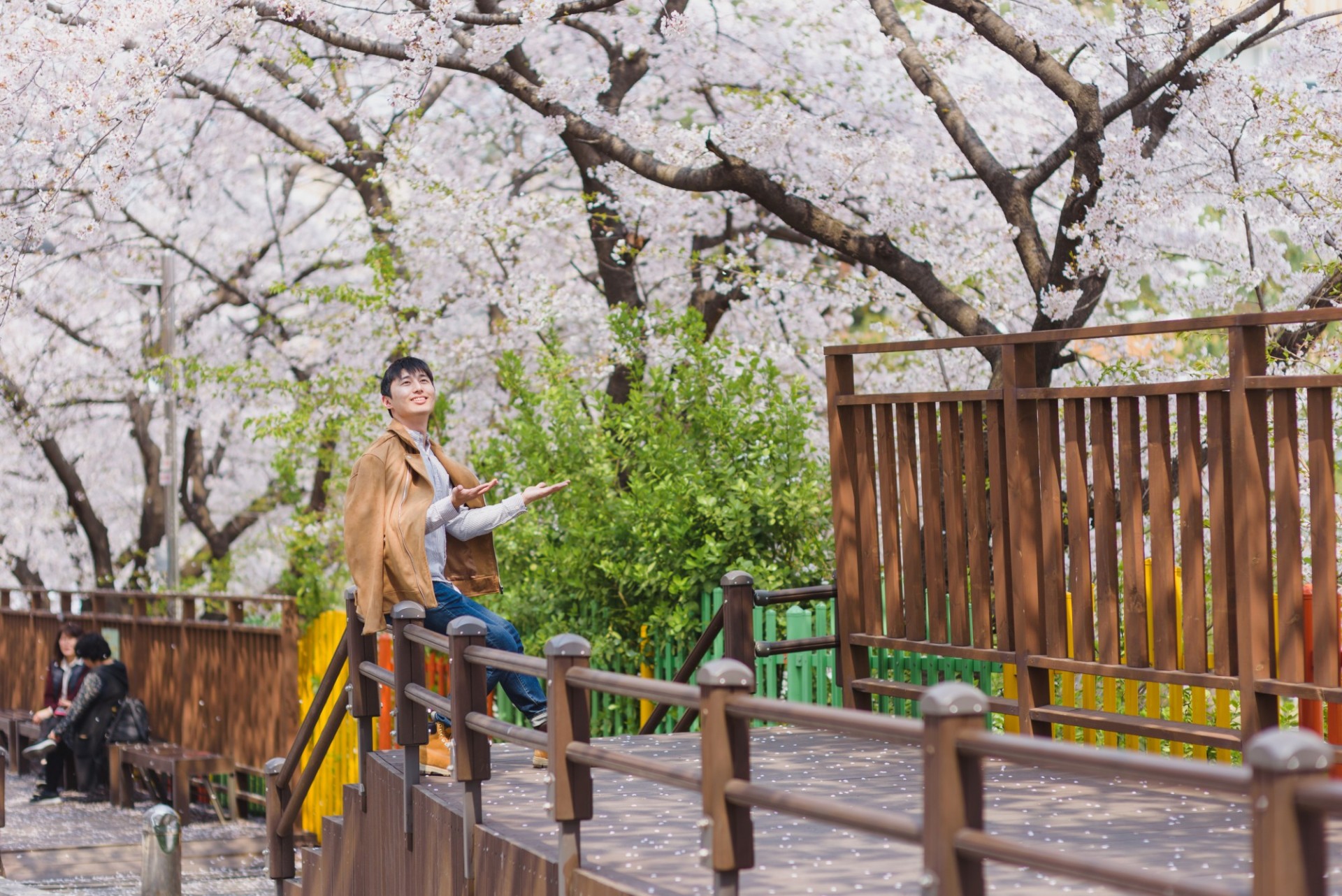 Born and raised in Seoul, South Korea, Hanbyeol Koo graduated from Soongsil University with a Bachelor of Arts in History and Bachelor of Business Administration in the year of 2017.

Working as an army officer teaching soldiers and administering their education, he mainly researched and taught economic developments as well as political changes in modern East Asia. In 2019, he was elected as the Head Delegate of Korea-China Friendship Caravan by the South Korean Ministry of Foreign Affairs and Korean Broadcasting System to spearhead a hundred of other students and staffs to visit the sites of Provisional Government of the Republic of Korea in China and to celebrate the centennial anniversary of its establishment. As a master's student for the Columbia-LSE International and World History, Hanbyeol tries to delve into economic and political changes in modern East Asia.

Besides his academic interests, he is an enthusiastic explorer, swimmer, baseball fan, and mostly, a diehard cinephile, which made him work as a Foreign Press Coordinator at Busan International Film Festival.