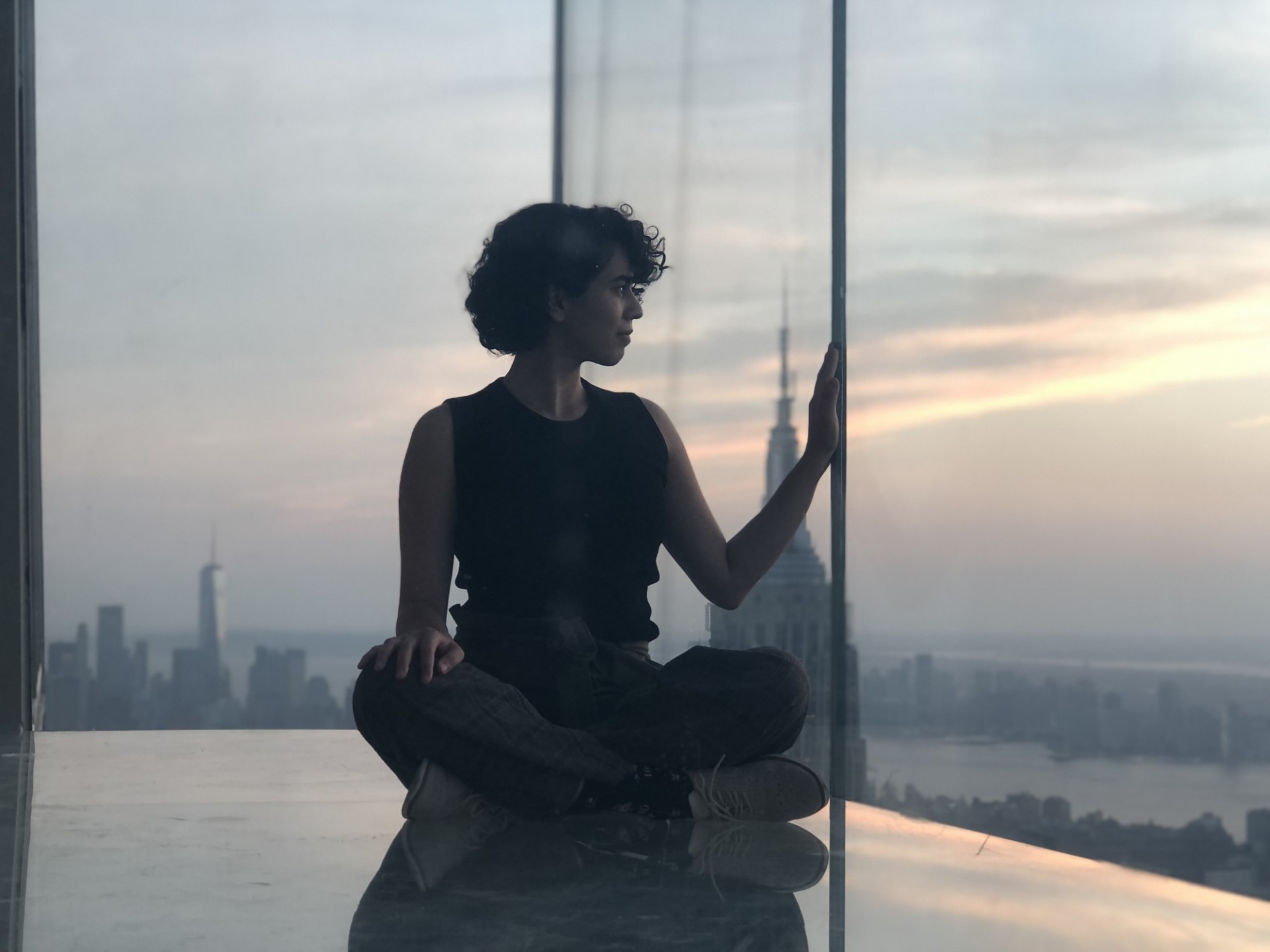 Originally from Miami, Florida, Eshrat obtained a Bachelor of Arts in Political Science and International Relations and a second Bachelor of Arts in Asian Studies from Florida International University. She also completed certificates in European and German Studies. After multiple years working with the U.S. Department of State as a U.S. Foreign Service Intern and a Congress-Bundestag Youth Exchange Fellow, she returns to academia with an interest in historical media and propaganda. At Columbia and LSE, Eshrat seeks to complete a comparative study on racially discriminative rhetoric and imagery in Germany and the United States during the early twentieth century.