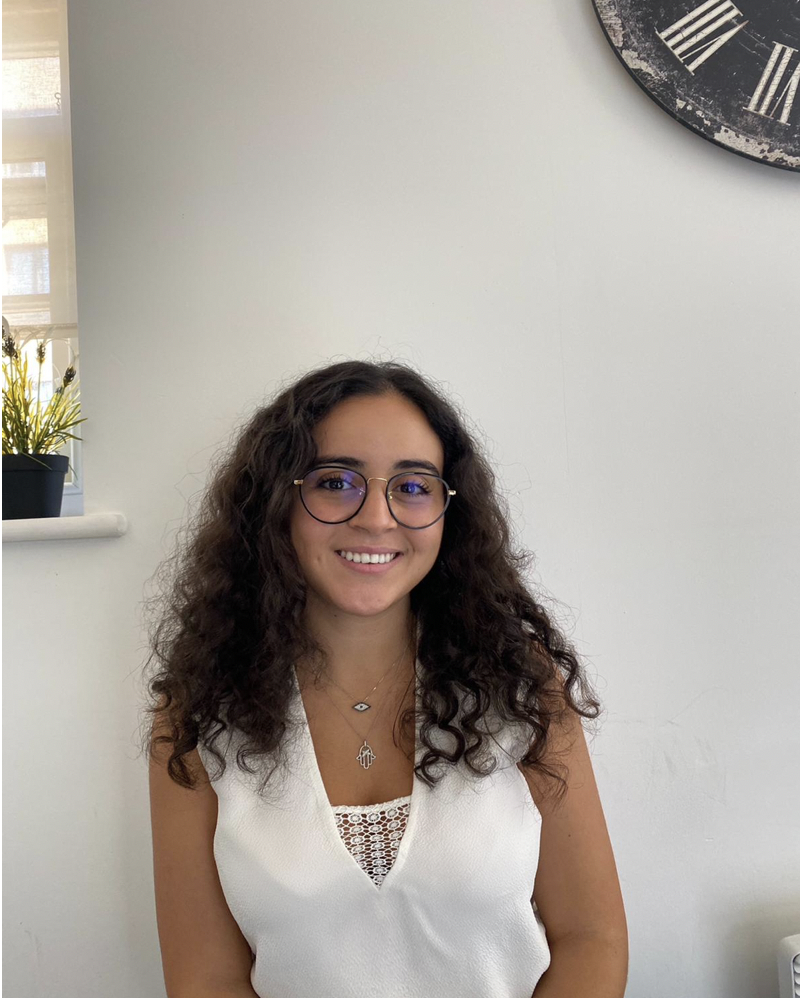 Growing up in Tangier, a Mediterranean city in Morocco, and coming from Amazigh indigenous roots in the south of the country, I have experienced living in a society that has been profoundly influenced not only by the legacy of French colonial rule, but also by a long Berber-Arab co-existence. My upbringing has sparked my interest in the intersections of culture and power, which I have explored further in my academic path.

I graduated from the LSE with honours in Politics and International Relations. During my undergraduate studies, I have widened my perspective from my native Morocco and branched out to different issues in the Middle East, particularly the Arab-Israeli conflict. Through my degree, I have been drawn to courses which focus primarily on historical perspective, and learned to evaluate different historiographies around the conflict, which often differ in their conclusions, given the prevalence of underlying biases in each side’s predicament. I believe that it is only through a deep analysis of history that one is able to overcome such nuances and obtain a current grasp of current events. I intend to continue to do so during my time at Columbia and the LSE, whilst fully leveraging my theoretical background in Politics and International Relations.

After my undergraduate studies, I worked in a London-based research institute focusing on the MENA region, which has allowed me to go beyond simple explanations of current events, and instead examine the broader genealogies and histories of the region.

In my spare time, I like to read, box, and watch soccer.