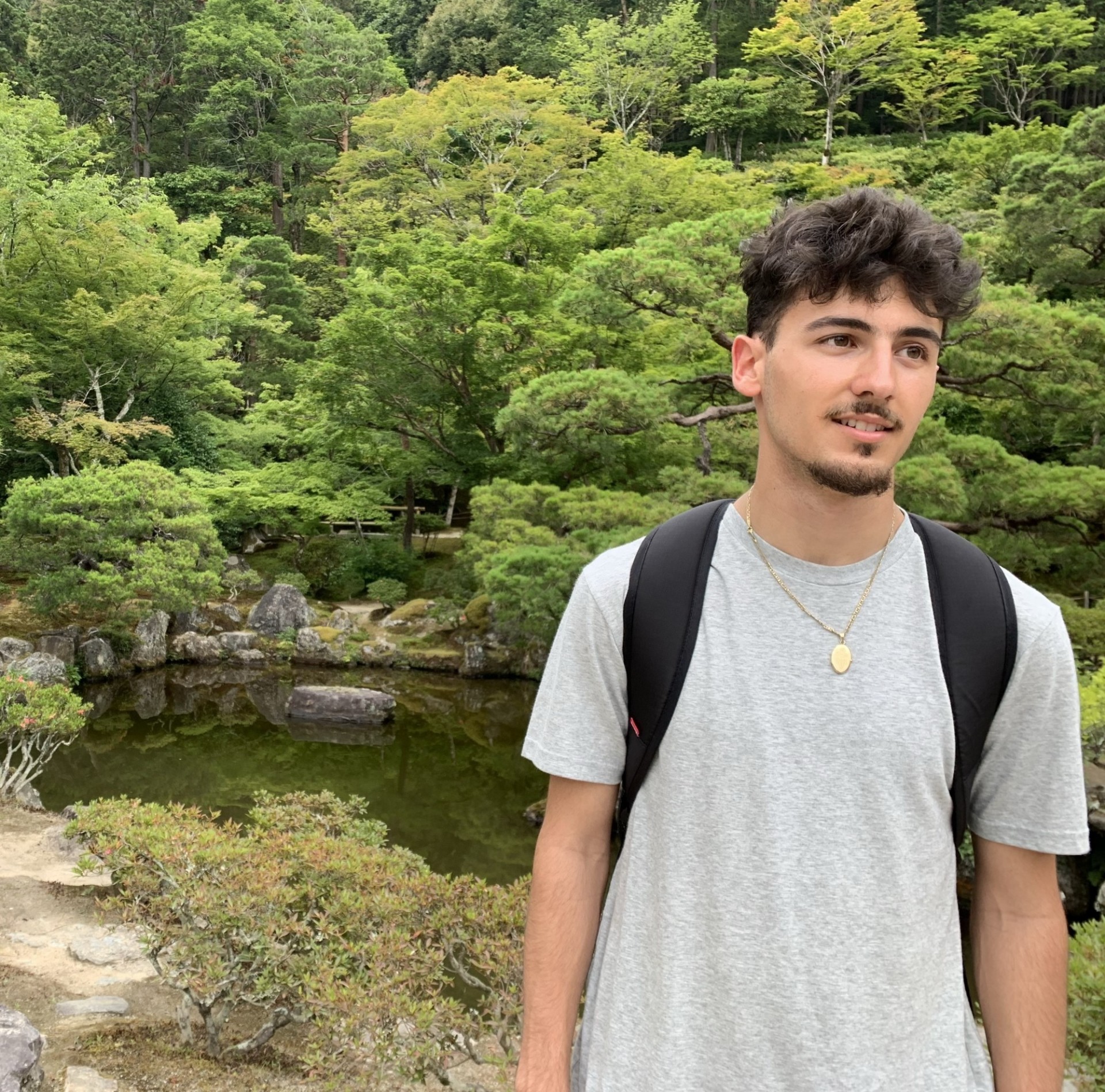 Aren graduated from University of California, Santa Cruz with Highest Honors with a B.A. in History and a minor in Film and Digital Media. While there, he studied philosophical thought in French and post-colonial Algeria, as well as Russian imperialism in the Caucasus in the 19th century. He also studied the cinema of the Soviet Union, as well as Armenian nationalism in the 20th century.

Over the past year, he was involved as a legal assistant working on criminal defense cases in the Los Angeles area. Growing up, Aren was involved in community activities and activism through youth leadership and cultural programming at his former school Rose and Alex Pilibos.

Aren plans to continue his study of culture, politics, and philosophy in the Russian Empire and Soviet Union at Columbia and LSE. He hopes to study Russian-Ottoman relations, as well as Armenian cultural and political thought that crossed the boundaries of both empires in the 19th and 20th centuries.