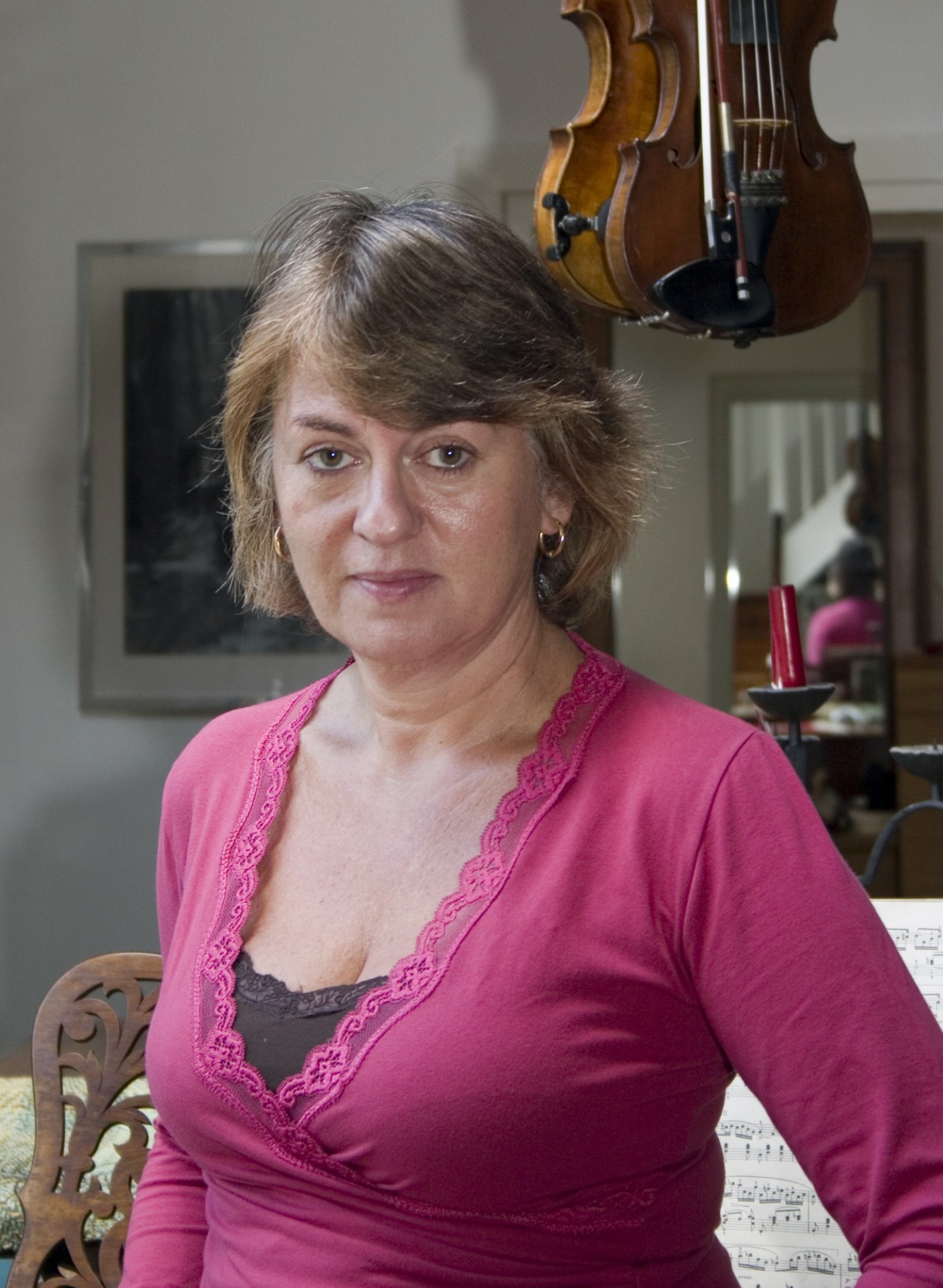 She was also the recipient of grants from The Nuffield Foundation, awarded in April 1993; The British Academy, awarded in May 1993; The Suntory and Toyota International Centres for Economic and Related Disciplines, awarded in December 1998. There were funds for research into the Origins of Communism in Poland. The result has been the recently published book entitled Civil War in Poland 1943-48, printed by Macmillan in 2004 and two refereed articles and two chapters in edited books.

Most recently she was awarded a two-year Major Research Fellowship from the Leverhulme Trust, 2016-18. The topic of her research will be ‘The Cold War Jigsaw: Poland's role in the Angolan Civil War, 1976-1986’.

The main focus of her current research is Polish de-Stalinisation and the events of 1956. Part of this research was published in Wladyslaw Gomulka. A Biography (2015), part of the  Communist Lives series from I.B. Tauris.

She has also made contributions in recent years to: