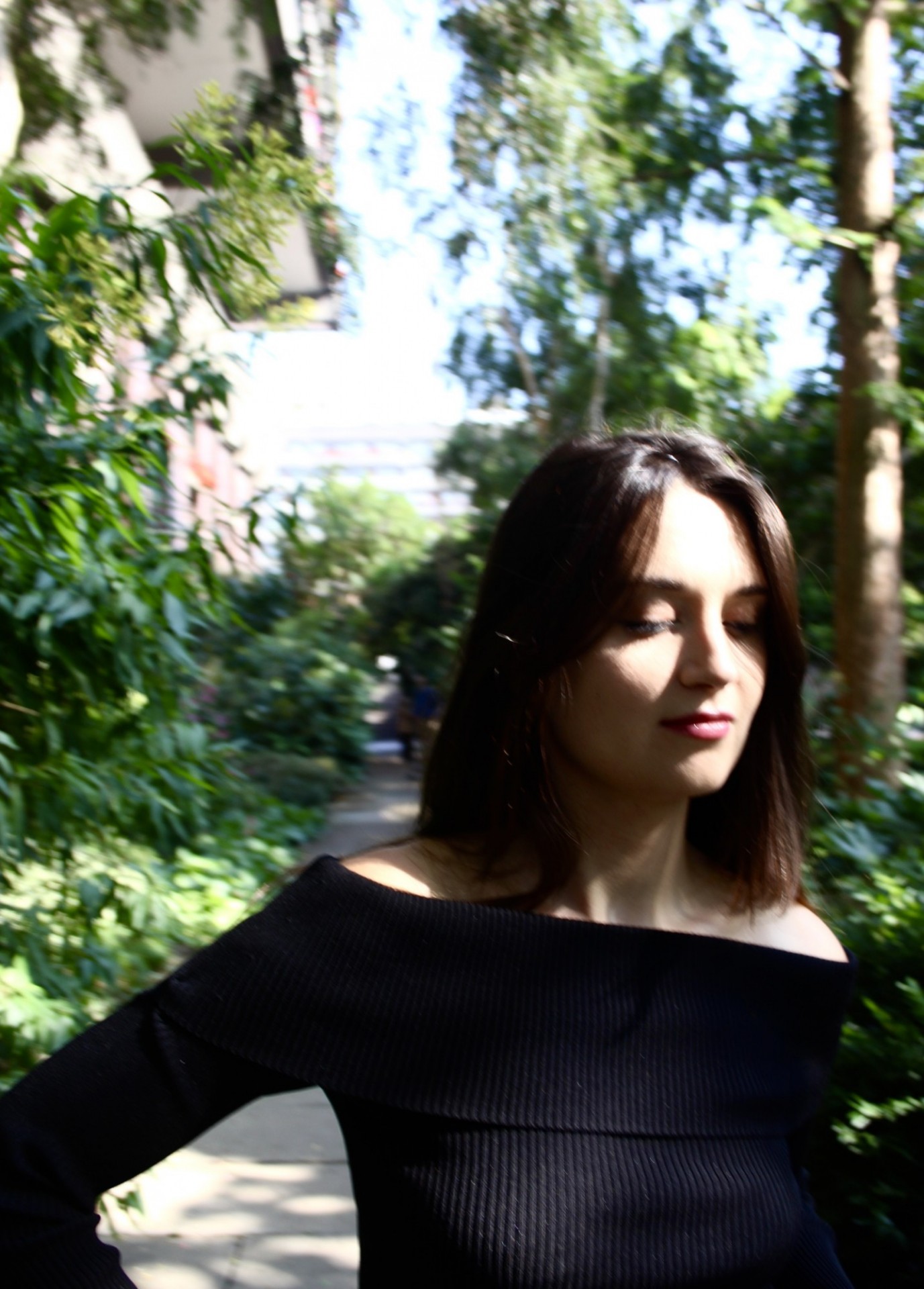 Alice earned her degree in History at the University of Oxford with a minor in French Language and Literature. Her dissertation was an oral history of women of the US New Left and the Black Panther Party 1968-1973. She has been based in Bologna, Italy since 2018, where she has worked as a translator (Italian & French), journalist, and documentary-maker. She has written about UK, European, and in particular, Italian politics for publications such as Internazionale, The New European, Open Democracy, Novara Media and Galdem Magazine. She has volunteered and worked with Bologna's Migrant Coordination as part of the collective Connessioni Precarie. Some of her work included translations, journalism and in-depth interviews with migrants and activists for UK and Italian publications. In 2021 she graduated from LSE's European Institute with an MSc degree in Culture and Conflict in a Global Europe where she specialised in particular in European philosophy of history, political thought, Anthropocene History, social movements and democratic theory. Her dissertation was a theoretical exploration of how the phenomenon of climate change challenges scholars of civil disobedience, employing as case-studies recent climate justice movements