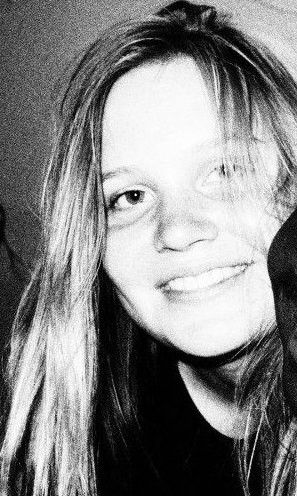 I graduated from the University of York in 2018 with a first class BA in History. I spent my second year at the University of Illinois at Urbana-Champaign. Over the course of my studies, I became interested in the use of literary texts in historical study, and the ways in which these sources can sometimes reflect historical realities more effectively than traditional, "factual" sources. My final essay for my third year special subject explored ideas of identity and belonging for East African Asians through two novels, and my undergraduate dissertation focused on the Dominican-Haitian borderlands in the first half of the twentieth century through literary representations of the 1937 Haitian Massacre.

I am interested in the dialectical role of borders in sovereignty and nation-building; how they are essential in the delineation of the nation-state and in the distinguishing of ‘us’ and ‘them,’ but they are necessarily located at the margins of the space they demarcate, both physically and culturally. Border regions and the people that inhabit them often contravene conventional notions of the nation-state whilst simultaneously being central to conceptions of national identity and security. Along similar lines, I am keen to explore the ways in which communities and individuals construct cross-cultural and multidimensional identities across political, cultural and geographic boundaries, contesting binary notions of nationality, identity and belonging, especially in relation to migration and displacement.

Since graduating, I have spent the last three years in London, working as a tutor and then a paralegal for a human rights law firm, as well as volunteering with young refugees and asylum seekers. I look forward to continuing my studies over the next two years at Columbia and LSE.