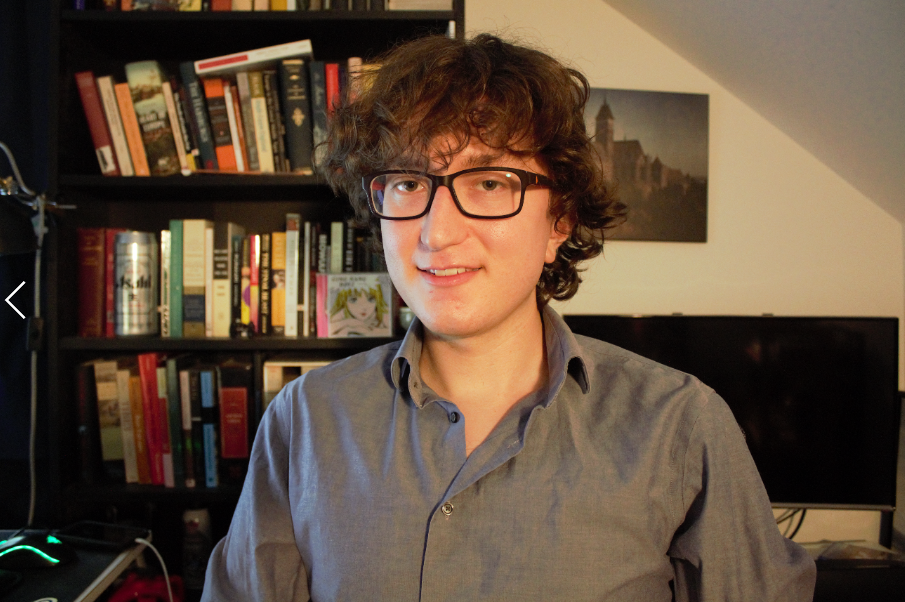 I graduated from UChicago in 2017 with a major in international history. For my bachelor's thesis, I researched competing views, speeches, and debates on isolationist foreign policy in 19th-century Great Britain and Japan.

At Columbia and the LSE, I hope to continue studying European political geography and international affairs, probably with a more early modern focus; I'm interested in maps, territorial conflicts, shifts, and hegemonies, and linguistic- geopolitical history (when, for example, did the German-Prussian "Marienburg" come to be more widely known by the Polish "Malbork"?). Though I have limited experience with many of the necessary languages, I'm also particularly interested in pre-Qin and post-Yuan China, the early modern Islamic "gunpowder" empires, and early Asian encounters with European imperialism, from the western Indian Ocean to the coastlines of East Asia.